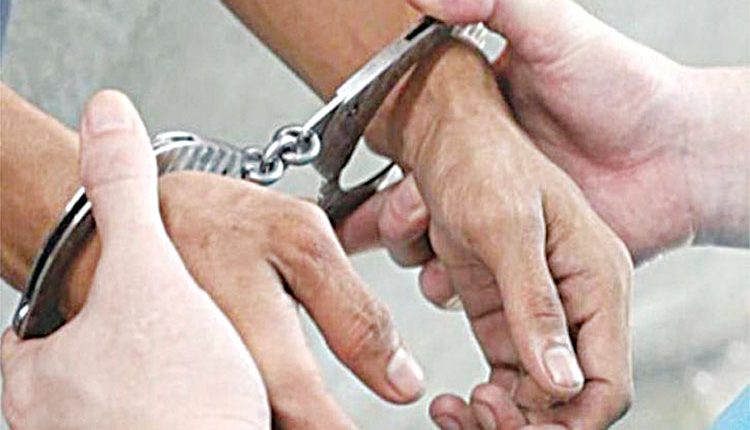 Mangaluru, Mar 5 (Agency) Four students have been arrested in connection with a case of ragging of a junior student and assault on a college principal, City Police Commissioner N Shashi Kumar said on Friday. Speaking to reporters the Commissioner said third year Engineering students of Srinivas College of Mukka, namely Muhammad Bazil, K H Shameel, Sambhram Alva and Ashwin Johnson had reportedly ragged a first year student of the same college following which the student had complained to the Dean.