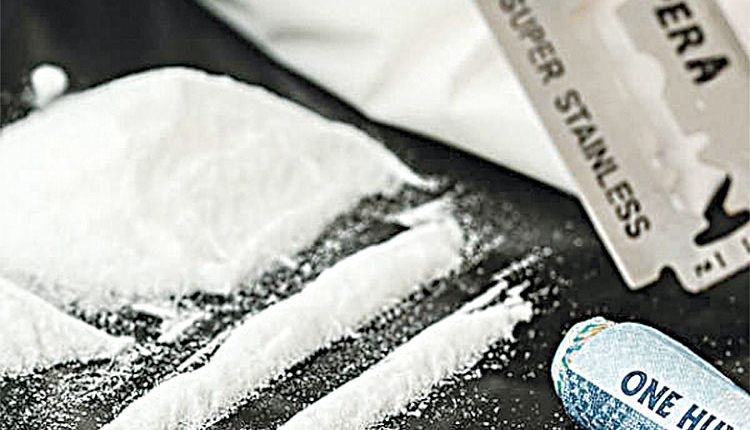 Srinagar, Jan 25 (FN Bureau) Jammu and Kashmir police arrested four drug peddlers and recovered heroin and cannabis in the valley during the past 24 hours, a police spokesman said on Monday. He said a naka checking was established at Literabal Pampore in south Kashmir district of Pulwama during which a suspicious person identified as Abdul Hamid Sheikh, a resident of Dounnar was intercepted. He said police recovered six grams of heroin from his possession.

‘Passion enough to get success’