Four arrested for attempting to break open ATM in Thane 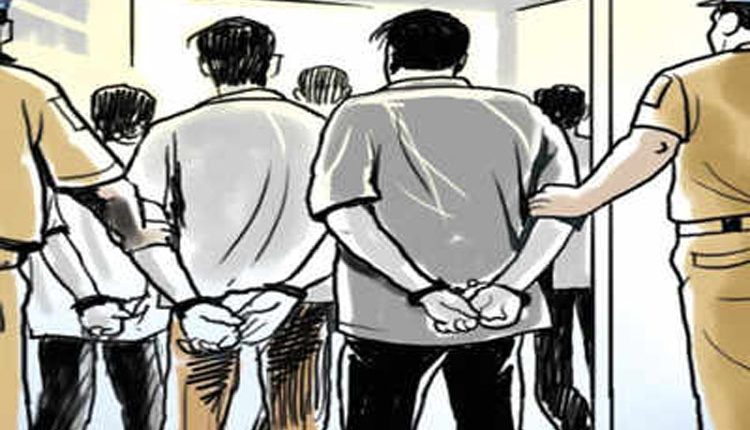 Thane, Jan 2 (Agency) The city police have arrested four people on charge of allegedly attempting to break open an automated teller machine (ATM) of a private bank in Ulhasnagar town of the district. An offence under various sections of Indian Penal Code have been registered at the Vittalwadi police station against them, police said today. In the small hours of Friday at around 0200 hours, the thieves entered the ATM kiosk of Axis Bank and tried to break open the ATM machine in a bid to steal cash but failed in their attempt. Police scoured through the close circuit TV camera footage and arrested the accused from Asole village.