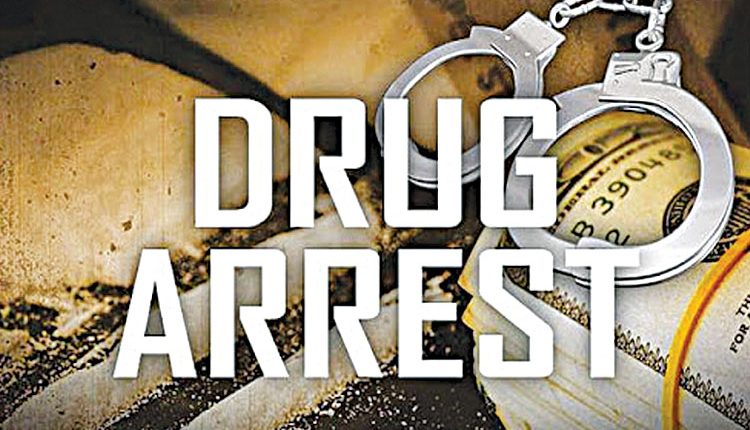 Srinagar, Jan 28 (Representative) Jammu and Kashmir police arrested five drug peddlers and recovered cash over Rs 2.26 lakhs, charas and poppy straw in south Kashmir district of Kulgam, a police spokesman said on Thursday afternoon. He said on a tip-off ,a naka was established at a place under Police Station (PS) Qazigund on Srinagar-Jammu national highway. During the naka police arrested five drug peddlers and recovered 38 kgs of poppy straw, two kg charas like substance, 13 bottles of beer and Rs 2, 26, 450. He said case stands registered at PS Qazigund and investigation is in progress.