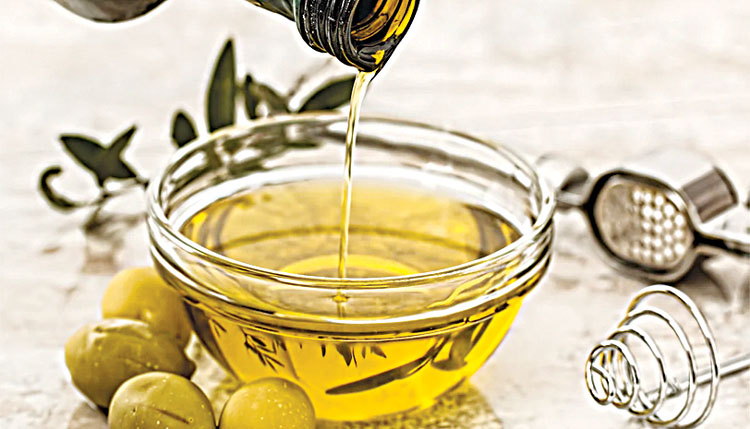 Thane, Feb 2 (FN Agency) As much as 52.68 per cent of the Edible Oil seized by the FDA in and around Thane and Mumbai has been found to be in the non certified category, said the FDA on Tuesday. In an official release the FDA stated that simultaneous raids were conducted in as many as eight establishments of retail and wholesale oil merchants and manufacturers by 30 officials of the FDA in Thane and Mumbai.

Edible oil worth Rs. 4,98,74,973 was seized which totalled 93 samples out of which 49 samples were not certified. This drive was undertaken by the FDA to ensure that the consumers get the good quality consumable and certified oil from the dealers and merchants, said the release. The certified stock would be released for sale in the market and serious legal action be taken on the non certified stock of oil. The part of seized stock of oil including that of Mustard, Peanut, Sunflower and Pamoline were found to be non certified. Other were found to be certified, it added.