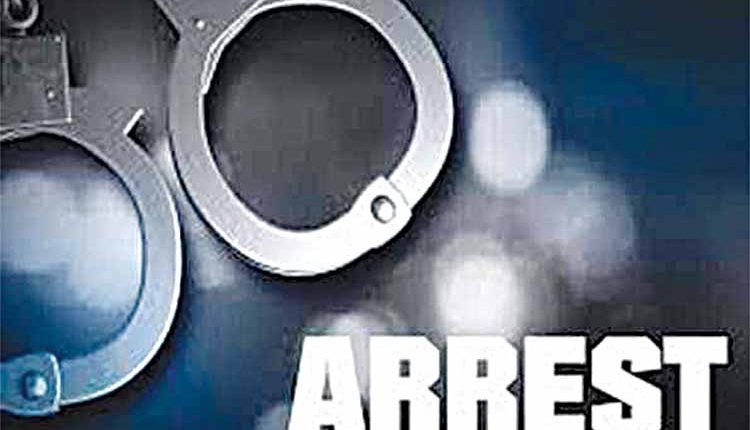 Kolkata, Jan 5 (Agency) A fake IAS officer in the rank of joint secretary has been arrested from this city by a team of CID following complaints that scores of people have been cheated several crores of rupees in the past seven years.

The CID sleuths laid a trap and arrested the fake IAS, identified as Arup Nandy from Thakurpukur area of south Kolkata on Monday and several incriminating documents, including numbers of IDs. Police said the accused charged with cheating to several crores of rupees to many people by promising job, allotment of government quota, housing facility and land. Police also seized car of him which was studded with blue lamp on the roof.

25 Work-From-Home Jobs:Paying as Much as a Regular Salary