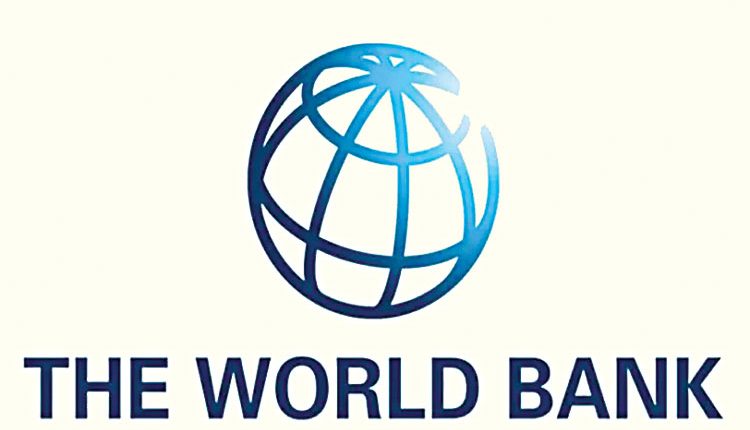 New Delhi, Jan 5 (Bureau) The Government of India, the Government of West Bengal and the World Bank today signed a $105 million project to improve the inland water transport infrastructure in Kolkata, West Bengal. The West Bengal Inland Water Transport, Logistics and Spatial Development Project will facilitate passenger and freight movement across the Hooghly river; undertake spatial planning to improve accessibility in the Kolkata Metropolitan Area; enhance the quality of life of its residents; and contribute to the growth of the state’s logistics sector.

The project will cover the five most populous districts of southern West Bengal, including its urban agglomeration — the Kolkata Metropolitan Area (KMA) where around 30 million people or one-third of West Bengal’s population live. “This operation will allow the state to invest in Kolkata’s economic productivity by making its waterways and ferry services part of an efficient and safe urban mobility strategy,” said Mr Junaid Ahmad, World Bank Country Director in India. “Importantly, given Kolkata’s strategic location, the project is also ensuring that the metropolitan area emerges as a transport and logistics hub for the sub-region, leveraging the EDFC and connecting to the north-east and the land-locked countries of Nepal and Bhutan.” The Hooghly river, a distributary of the river Ganga, in Kolkata separates the Kolkata port from its large consumption centers, which are, its wholesale market and its vast hinterland comprising among others the entire North East of India and two landlocked neighboring countries namely, Nepal and Bhutan. More than 80 percent of freight and passenger traffic currently cross the river via Kolkata’s three bridges. To curtail congestion, the city has restricted the movement of trucks to the port to certain bridges and only during limited hours, reducing access to the port and increasing the cost of logistics.

West Bengal’s ferries can provide an efficient, flexible mode of public transport for both passengers and freight, saving on operating costs and travel time when compared with road journeys. The existing ferry system, operational for decades, caters to less than 2 percent of the passenger traffic and a small portion of the freight movement. Developing the river transport infrastructure will enable a large population of the state to utilize its waterways, have alternative, multi-modal options for transportation for both freight and passengers, connect the hinterland with Kolkata Metropolitan Area’s markets and job centers and emerge as a logistics hub. In the first phase, the project will enhance the capacity and improve the safety of the Inland Water Transport system; including rehabilitating existing jetties, buying new ferries with enhanced design; and installing electronic gates in 40 locations. In the second phase, it will support long-term investments for passenger movements, including in terminals and jetties; improve the design of the inland water transport vessels; ensure night navigation on the most hazardous and trafficked routes and crossing points; and encourage the private sector to invest in Ro-Ro vessels that will allow easier movement of trucks across the Hooghly river.