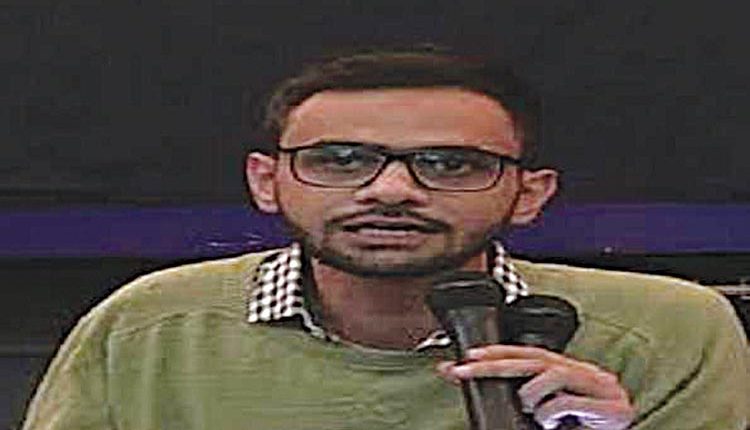 New Delhi, July 4 (Representative) The Delhi High Court on Monday adjourned to July 27, hearing on the bail applications moved by former JNU student Umar Khalid, Sharjeel Imam and Alumni Association Jamia Millia Islamia (AAJMI) President Shifa-ur-Rehman, in connection with a case alleging greater conspiracy leading to riots in Delhi in February, 2020. Delhi Police has registered a case under the stringent Unlawful Activities (Prevention) Act and provisions of the Indian Penal Code against Khalid, Imam, Rehman and several others for allegedly being the masterminds of the riots that shook.

Police has also booked activist Khalid Saifi, JNU students Natasha Narwal and Devangana Kalita, Jamia Coordination Committee member Safoora Zargar, former AAP councillor Tahir Hussain and several others under UAPA. During the protests against the Citizenship Amendment Act and the National Register of Citizens in 2020, violence had erupted in the North East area of Delhi in February, 2020, in which 53 people expired and over 700 injured. The trial court dismissed the bail petitions by Khalid and Imam on March 24 and April 11, respectively. In this matter trial court had dismissed the bail application of Khalid on March, 24, Rehman on April 7, Imam on April 11.

After dismissal of bail application, they moved the bail plea before the Delhi High Court.Delhi Police opposed the bail application by submitting that the trial court had dismissed the same with a well-reasoned order in which no illegality could be found. The Counsel for Khalid submitted before the Delhi High Court that Senior Counsel was not in a position to appear before the Court on account of Covid-19 and requested for short adjournment. The Government Counsel submitted that all the matters were interconnected, as it was a case of conspiracy. The High Court bench of Justice Siddharth Mridul and Justice Rajnish Bhatnagar adjourned the hearing on the bail applications for July 27 by saying that it would first conclude arguments on behalf of Khalid and then proceed to the other accused in the case.