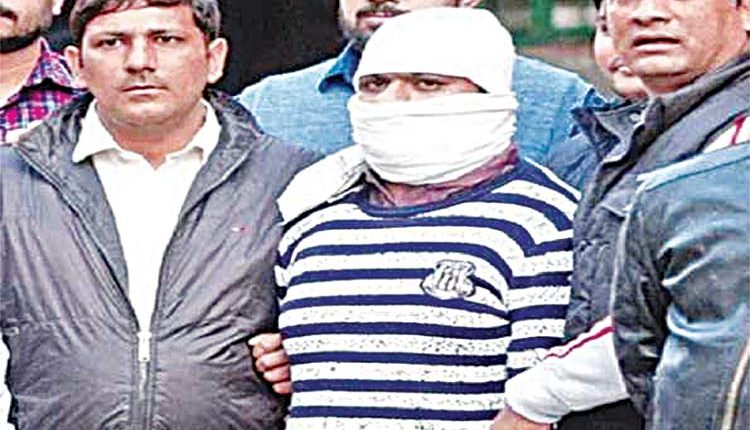 New Delhi, Mar 8 (Agency) A Delhi court on Monday convicted Ariz Khan, an accused in the 2008 Batla House encounter case for the murder of a police inspector Mohan Chand Sharma and other offences that took place in the national capital. Thirty five-year-old Khan, an alleged Indian Mujahideen operative, was arrested by the Special Cell of the Delhi police in February 2018 after being on the run for 10 years. Additional Sessions Judge Sandeep Yadav pronounced the judgement saying “it was duly proved that Ariz Khan along with his accomplices caused the murder of police official by a gunshot from a fire arm.”

He was convicted under sections 302, 307, 333 and 353 (which deal with assault or grievous hurt to a public servant in the discharge of his duty), 186 (which has provisions of punishment for people who prevent a public servants from discharging their duties), 34 and 174A of the Indian penal Code (IPC) as well as Section 27 of the Arms Act (which provides for jail sentence to those who are found in possession of arms illegally). The encounter had taken place between Delhi Police Special Cell and alleged terrorists at a flat (L-18) in south Delhi’s Batla House, on September 19, 2008, in which two suspected Indian Mujahideen terrorists died.