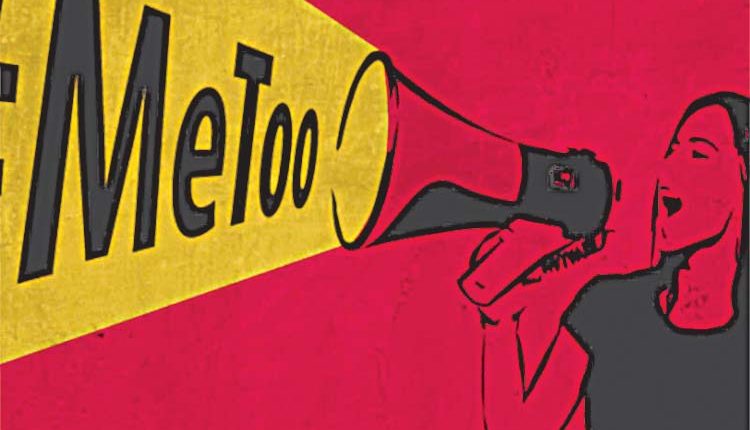 New Delhi, Mar 8 (Bureau) Indian companies reported more cases of sexual harassment in 2019-20 compared to a year earlier, according to the Excellence Enablers’ report on Corporate Governance. According to data compiled from annual reports of Nifty 50 by Corporate Excellence, 678 cases were reported under the anti-sexual harassment law in 2019-20 compared to 663 in 2018-19. ‘In FY 19-20, 678 cases were reported, and 600 cases were shown as disposed of. From the reporting, it is not clear in how many of these 600 cases, the allegations were established, and appropriate remedial action was taken,’ the survey said.

Since creation of a safer workplace is the objective, clarity on this account would have been helpful, it added. Interestingly, in 2018-19 and 2019-20, as many as 10 companies reported receiving zero complaints. Out of these, 8 companies, including 2 PSUs, had received not a single complaint in both financial years. The absence of complaints would seem to indicate either an ideal workplace or the lack of confidence among employees in reporting cases of this nature, the report pointed out. In 2018-19 and 2019-20, the maximum number of cases received by a company were 142 and 125 respectively. The anti-sexual harassment law– the Sexual Harassment of Women at Workplace (Prevention, Prohibition and Redressal) Act, 2013– mandates listed firms to report the number of sexual harassment cases and their disposal in their annual reports.

‘The Prevention of Sexual Harassment (POSH) of women in the workplace is one of the most important responsibilities of management. Towards this end, cases of this nature are expected to be examined and disposed of, fixing responsibility in instances where the allegation is established,’ the survey noted. The survey on corporate governance also pointed out that there were 2 and 3 companies that did not have a woman independent director on their board at the end of 2018-19 and 2019-20, respectively.