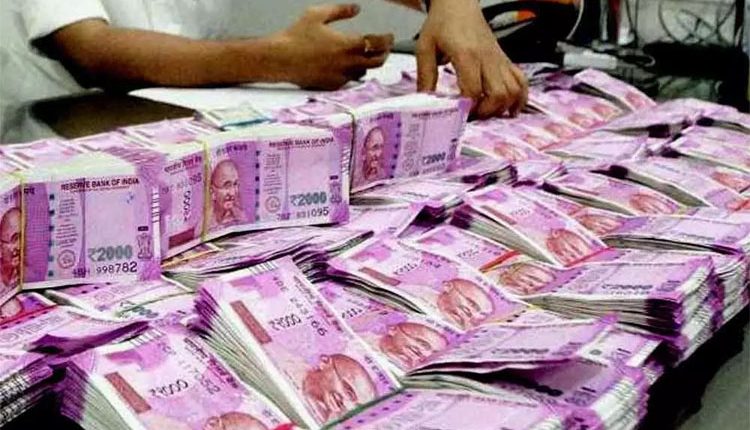 Hyderabad, Dec 21 (Representative) Customs Officials in association with Central Industrial Security Force (CISF) seized foreign currency worth Rs 32,53,274 from a passenger at Rajiv Gandhi International Airport (RGIA) in Shamshabad near here in the early hours on Monday. The foreign Currency comprising of US dollars, Omani riyal, Saudi riyal and Qatari Riyal was equivalent to Rs 32,53,274 and it was seized from the passenger while he was attempting to leave by a flight to Sharjah, a release here said.