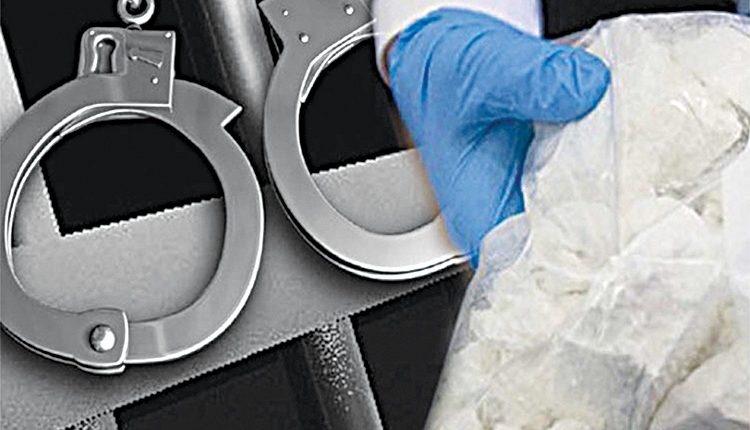 Gidderbaha, Jun 27 (Agency)A couple was on Sunday arrested by the Gidderbaha police on charges of drug peddling and heroin, cash, lighters, silver paper and a computerized weighing machine along with their car were seized, officials said.

During the checking led by ASI Ramandeep Kaur near Laxman Colony, police found 15gms heroin, Rs 25,000 drug money, two silver rolls, and a weighing machine from the swift car of the husband and wife. The accused were identified as Sonu Sharma and his wife Mamta of Laxman Colony and a case against them has been charged.