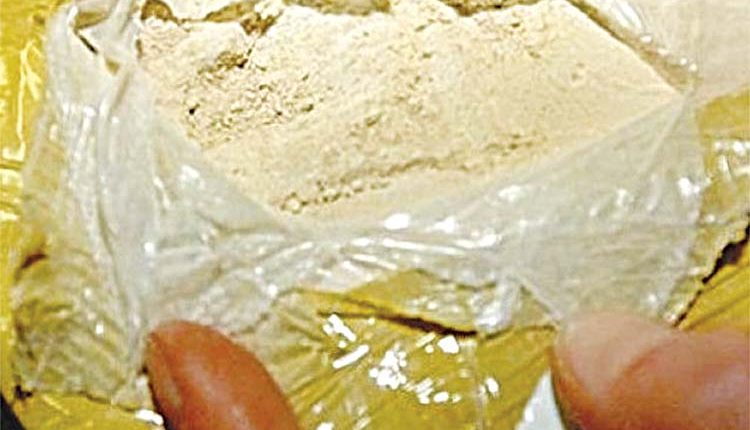 Kolkata, Jul 18 (Agency) The Special Task Force of Kolkata Police has arrested a drug dealer from this and seized banned heroin worth Rs 26 crore from his possession. The STF following an input laid a trap at the Pragati Maidan police station area on Saturday and arrested the contraband drug dealer with heroin of about five kilograms. Police said the youth arrested with the banned drug was from Durgapur in Burdhaman district.