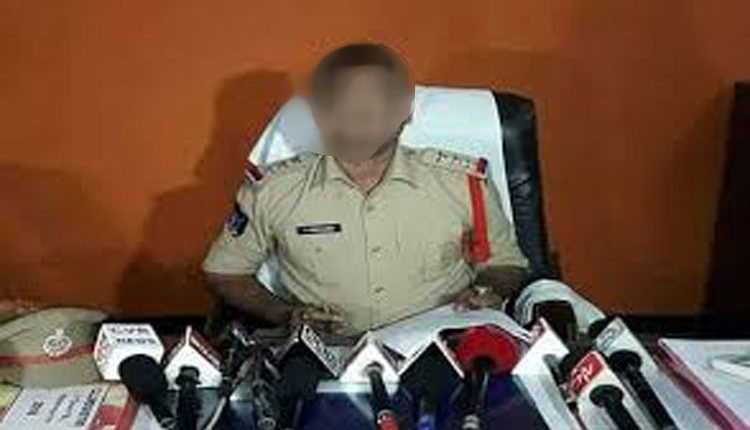 Latehar, Dec 11 (Agency) Circle Inspector of Latehar was on Friday caught red-handed while accepting a bribe of Rs 7,000 by the sleuths of the Anti Corruption Bureau. The arrested has been identified as Naresh Prasad. ACB officials said that in a case related to physical assault registered at Manika Police Station two sides had registered a fir. One of the complainants had requested to ensure a fair probe into the case. The police inspector had sought the bribe from the man assuring of help in the case after which the complainant Laxman Singh filed his complaint with the ACB. Post the verification of the complaint a trap was laid and the policeman was arrested as soon as money exchanged hands after which the ACB team took him with them to Medninagar.