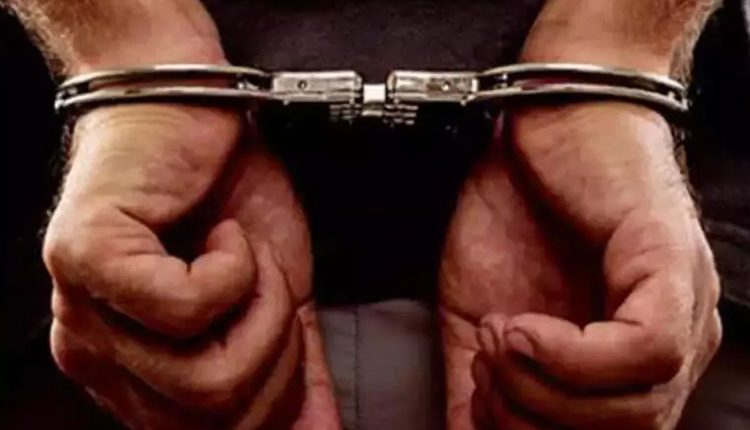 Katihar, Dec 17 (Representative) Five foreign nationals arrested in Katihar district on Tuesday were involved in money laundering activities said local police on Wednesday. Police Superintendent Vikash Kumar said here that five people arrested from Chaudhary locality under Town Police station area were Afghan nationals. They had claimed to be residents of Katihar district after their arrest but raids conducted at their tented residence exposed their true identities, he added.

Mr Kumar said that Rs five lakhs in cash, forged Aadhar cards, voter identity cards, driving licence and other incriminating documents were recovered during the raids. The house owner Munazir had helped them in procuring forged documents, he added. Police Superintendent said that preliminary investigation indicated that they were involved in money laundering activities. Out of total seven people named as accused in the case lodged under various sections of Indian Police Codes (IPC) including Prevention of Money Laundering Act, two were still at large. Raids were being carried out to nab them, he added.