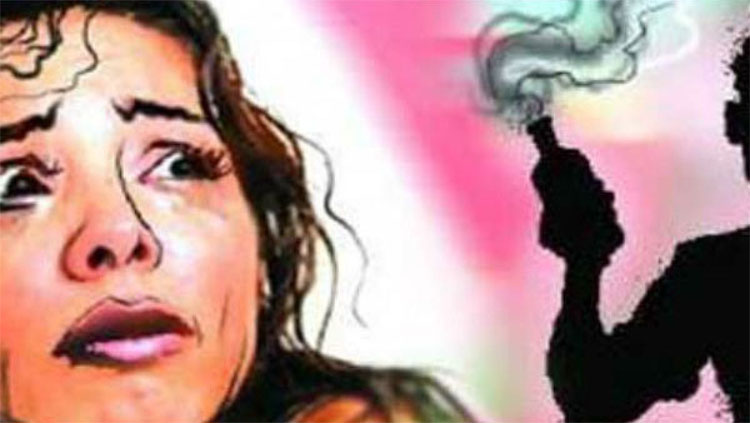 Badaun, Dec 17 (Agency) A youth allegedly threw acid at a girl in the Mujariya area here, police sources said on Thursday. The girl has been admitted to the hospital. As per sources, the victim who is a BA student and resides in a village of the Mujariya area, had accused the youth of raping her on the pretext of marriage. When the girl complained about the matter to the police, the accused got frustrated and attacked the girl with an inflammable chemical.

The girl was critically burnt in the incident and has been admitted to the district hospital where she is currently undergoing treatment. The victim has stated that she was returning home from the market when the accused Mahesh Pal alias Bantu, who is a resident of the same village, attacked her with an inflammable chemical. Senior Superintendent of Police (SSP) Sankalp Sharma said that the student had accused the youth of sexual harassment after promising her marriage based upon which a case has been registered under Section 376 of the IPC in the Mujariya police station and investigation has been initiated.