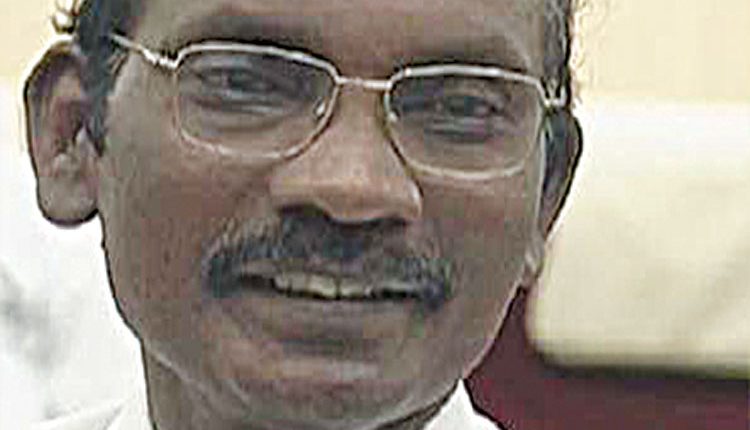 Sriharikota, Dec 17 (Agency) ISRO Chairman Dr K Sivan on Thursday announced that the next mission would be PSLV-C51 that would unlock India’s potential in space sector and initiate a new era of space reforms. Addressing the scientists from the Mission Control Centre here after PSLV-C50 successfuly injected the communication satellite CMS-01 in the pre-definite sub-Geostationary Orbit, he said ‘our next mission PSLV-C51 will be special for us and special for the country’.

Recalling the Union Government has recently ushered in the space reforms and unlocked India’s potential in the space sector, he said the first earth observation satellite ‘Anand’ by a startup called Pixxel, will be launched in February-March 2021. This will be first of its kind in India that will enable private people to get involved in satellite activities. Anand will be the first of its kind in the series of satellites, Dr Sivan said. Along with Anand, another communication satellite by Spacekidz India Team SATISAT and UNIVSAT developed by consortium of three Universities would also be launched. “The primary payload for PSLV-C51 rocket will be a Brazilian satellite weighing between 600-700kg,” he said. Asserting that PSLV-C51 will initiate a new era of space reforms in India, the ISRO Chairman said ‘I am sure the startups and private people will provide services for the entire country’. Stating that ISRO’s hands are full at the moment, Dr Sivan said the activities for third Moon Mission Chandrayaan-3, the flagship programme Aditya-1 and the manned space mission Gaganyaan were going on. Along with this, the much-awaited GSLV, the realisation of the Small Satellite Launch Vehicle (SSLV), which would reduce the turnaround time of launches, and a series of missions are on hand, Dr Sivan said and exuded confidence that as usual the team ISRO would rise to the occasion and make them a success.