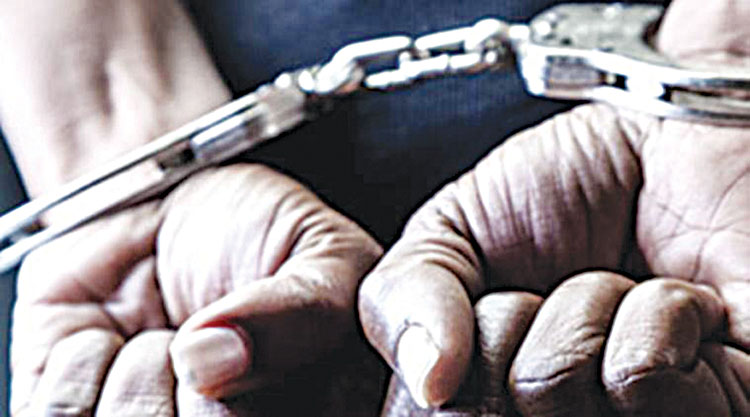 New Delhi, July 6 (Agency) Delhi Police has arrested a 40-year-old man in connection with a case related to alleged sexual harassment of a woman at the Jor Bagh Metro station last month. The accused was apprehended from near the Saket court here, police said on Wednesday.

“Manav is unmarried and unemployed. Presently, he is residing in Gurugram (Haryana),” Jitendra Mani, Deputy Commissioner of Police, Metro said. Further investigation is on, the police officer said. On June 3, Delhi Police has registered a case under Section 354, 354(A) and 354(D) after the victim took to social media and mentioned about the alleged incident.