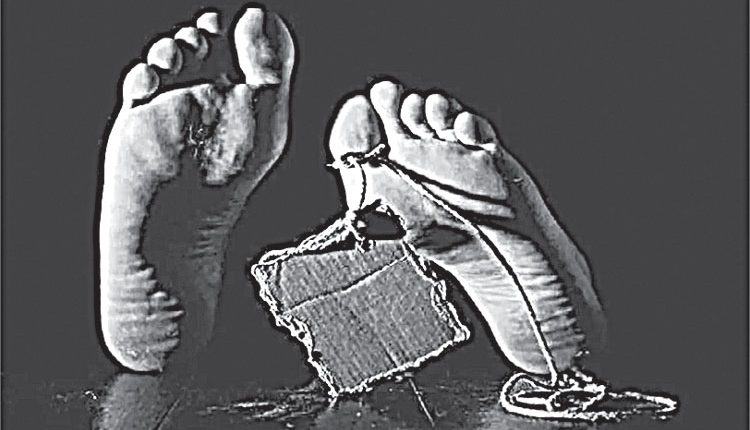 Palghar, Mar 9 (Agency) A 29-year-old housewife has been arrested by the Mira Bhayander Vasai Virar (MBVV) police for allegedly murdering her husband early on Sunday in Virar town of the district. An offence under section 302 of Indian Penal Code has been registered against accused Neha Pawar, police said. Neha and her husband Jagdish (30), who lived with their eight-year-old son in the housing complex near Makhwana Colony in Virar, used to quarrel frequently over domestic issues.

During one such quarrel late on Saturday night, Neha allegedly stabbed Jagdish with a knife and killed him. Police rushed to the scene, sent the body for post-mortem and arrested her.

Director of company in Thane arrested for duping investors of Rs 3.15 cr