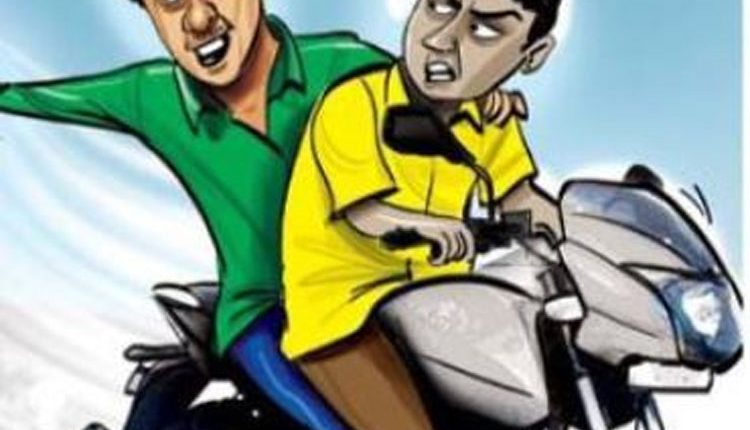 Ranchi, Mar 9 (Agency) Bike borne miscreants looted a sum of Rs 1.50 lakh in broad daylight under Tupudana OP of the state capital on Tuesday. Police said that the victim Sushil Tirkey had withdrawn the money from a branch of the SBI located in Tupudana and was returning on a bike to his home at Basargarh along with his son when two bike-borne miscreants from behind snatched the bag from his hand and fled towards Tupudana.

The man and his son tried to chase the bikers but could not. Later the filed a complaint at the police station. Police were going through CCTV footage to get clues regarding the culprits.