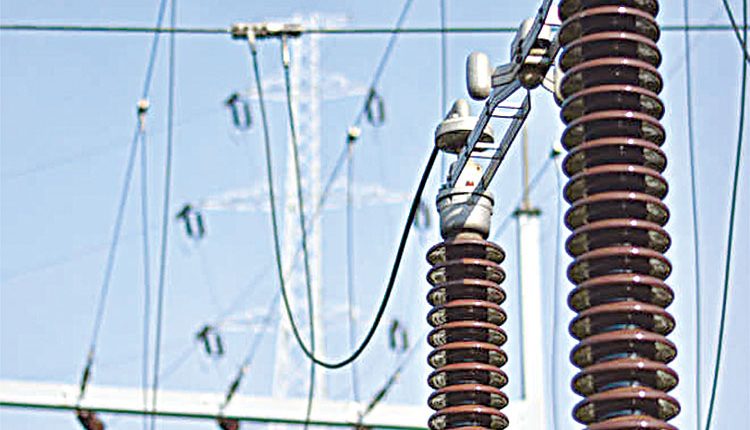 Chandigarh, Feb 28 (FN Agency) Haryana Power Minister Ranjit Singh on Saturday said that as many as 236 teams, comprising more than 1000 officers, have been conducting raids for power thefts in the big industries running in the state since 0430 hrs Saturday morning. “During the raids, more than 1100 cases of industrial power thefts have been caught. With these raids, the Electricity Board would be collecting a huge revenue of around Rs 100 crore,” the Minister informed while addressing a press conference here.

He said that the teams who have carried out raids along with doing close monitoring include, two directors of the power department, six SCs, Chief Engineer and XEN, JE and other officers and employees. Mr Ranjit Singh said that the raids have been carried out in industries running in five big cities including Gurugram, Dharuhera, Faridabad, Rewari and Hisar. He said that large-scale raids have been conducted to catch power theft in the industries. Through these raids, the government wants to give strong a message to the people of the state that power thefts will not be tolerated at any cost. The Minister said that in today’s raids many cases of power thefts through ‘Kundi connections’, irregularities in meter connections etc. have been reported.

The officers have also been found involved in these power thefts. Strict action would be taken against them, he added. He said that more than 3000 kW of power theft was caught in this raid, which would bring down the line loss. Reducing line losses will improve power efficiency and consumers will get even cheaper electricity. He said that for the first time in the history of Haryana, this kind of biggest action has been taken to curb power theft. This raid has been conducted based on long input received by the government so that power theft can be stopped completely.

India’s Village Game Kabaddi Being the Next IPL