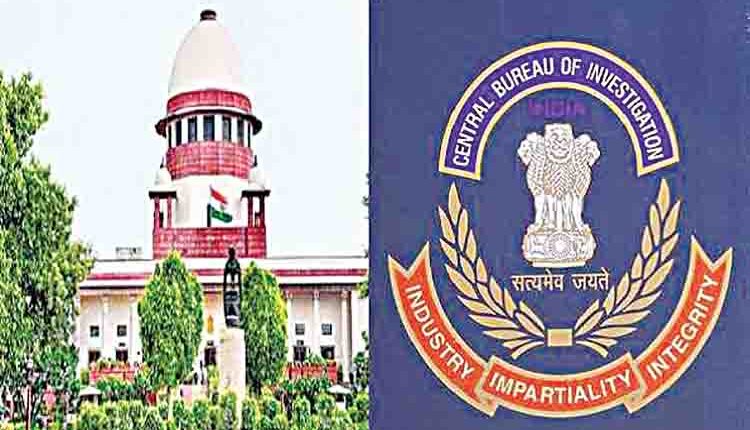 New Delhi, Oct 11 (Bureau) In an U-turn, the Eknath Shinde-led Maharashtra government in an affidavit filed before the Supreme Court said it is willing to hand over the investigation into the 2020 April Palghar mob lynching to the CBI. After more than two years six months of the brutal incident the decision by Shinde’s government is expected to give an impetus in solving the case. Earlier the Uddhav Thackeray government had transferred the case to the State CB Criminal Investigation Department (CID), but it refused to hand over the case to the CBI, citing that it has taken action against the accused persons and chargesheeted them also in the case.

“It is ready and willing to hand over the investigation in the Palghar mob lynching case to the CBI for an impartial and independent investigation into the matter. It would have no objection to the same,” Maharashtra Government told the Supreme Court, in an affidavit filed before it. On April 16, 2020, two Sadhus of Juna Akhara, Chikne Maharaj Kalpavrukshagiri (70), and Sushilgiri Maharaj (35) were lynched along with their 30-year old driver by a mob. The incident took place at Gadchinchale village in Palghar district. The sadhus were on their way to Surat, Gujarat. The police were present at the scene, but they allegedly did not try to stop the mob or did anything to save the sadhus.

Thrilling trailer of ‘Ammu’ out