Seafood export industry facing crisis due to shortage of containers 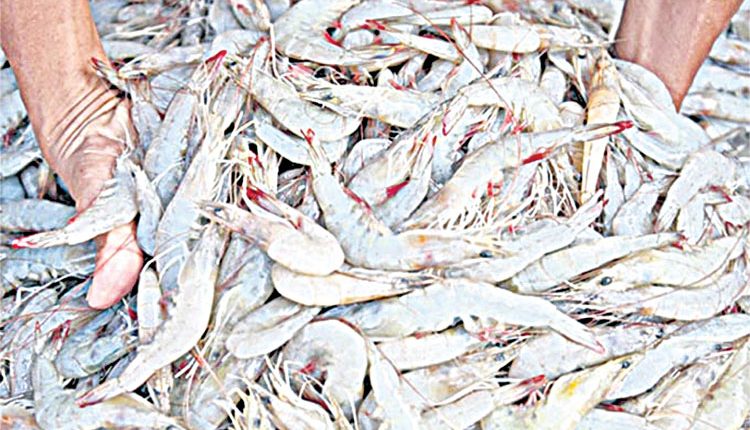 Kochi, Dec 06 (Bureau) Seafood export industry has been witnessing a crisis due to a shortage of containers and an increase in the rate collected by the ship companies. Amid the attempts to overcome the financial crisis due to Covid-19, the industry is being challenged with the new issue. According to Seafood Exporters Association of India Kerala unit president Alex K Ninan “most of the units and cold storages have already exceeded its storage limit as the export is being interrupted”.

At present, they need to reduce production as the storage facilities are almost full. The industry is facing a shortage of containers as ships are not allowed to anchor at Colombo port, Ninan said. Hence all the containers carrying goods which have already set off from ports are stuck on the sea. These containers would be able to return once the Colombo port authority grants permission to land the goods. Seafood from Kerala was taken to Colombo from here for exporting to the US, Europe and Japan. Seafood from Kerala gets a huge number of orders from foreign countries ahead of Christmas and New Year sales Containers from countries which are importing goods to India were used for exporting goods. The fall in import and increase in demand for containers in China resulted in the shortage of containers in India. The exporters suspect that China is creating an artificial shortage of containers to destroy the Indian export industry.

Amazon.in to hosts Small Business Day to help sellers end the year on a high note