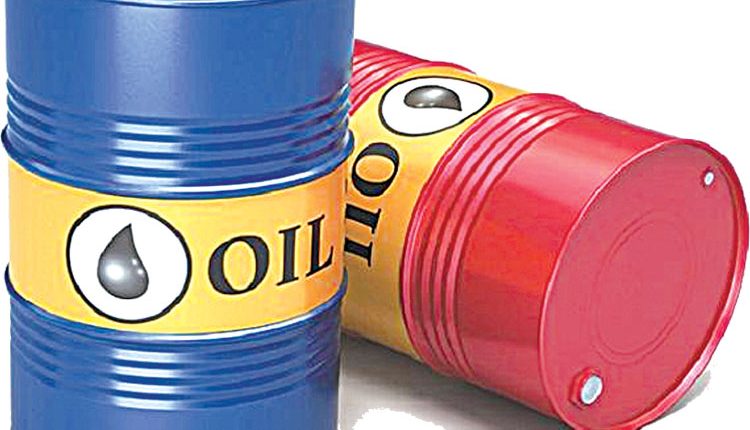 “The impact of the crude oil price surge on oil public sector companies is expected to be mixed. An improvement in the GRMS is expected owing to increasing demand. However, with the retail auto fuel prices already at historic highs the oil marketing companies may be forced to cut the marketing margins,” Sabyasachi Majumdar, Group Head & Senior Vice President at ICRA said. The central and state taxes make up for about 60 per cent of the retail selling price of petrol and about 54 per cent of diesel. Centre levies Rs 32.90/litre of excise duty on petrol and Rs. 31.80/litre on diesel.

“Unless the Centre and State governments cut the excise and VAT rates PSU OMC would be constrained in passing on further price hikes in the retail market,” added Mr. Majumdar. “This is owing to the already high prices and a backlash from consumers. Accordingly, the marketing margins of PSU oil marketing companies may be adversely impacted.” Domestic consumption of petrol and diesel de-grew by 8 per cent and 13 per cent respectively in April 2021. ICRA has estimated the month on month de-growth to be sharper at about 20-25 per cent in May 2021 owing to the impact of the second wave of Covid-19 and lockdowns imposed by several states.