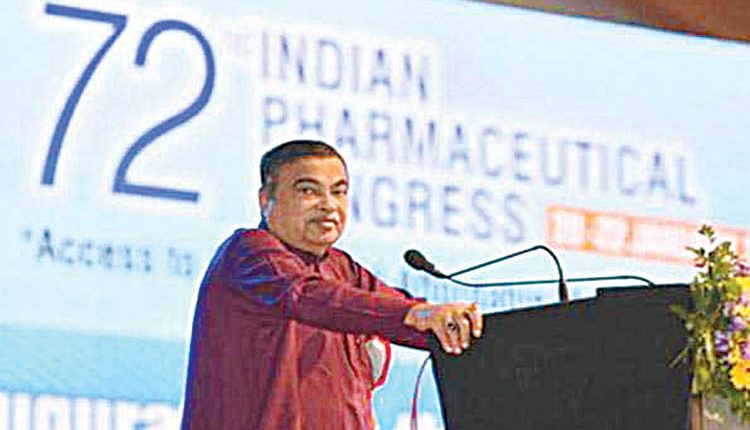 “India is on the path of “self reliance “(Aatmanirbhar)by following the vision of the PM Modi by boosting investment economic growth and employment creation to achieve sustainable development, however, we need to reduce imports “, Gadkari emphasised. He further said this is the field wherein huge potential that you can make good research and by which making good quality products and reducing the cost, we will be more competitive in international market. The Union Minister also said today knowledge is the power and conversion of knowledge into wealth, is the future. He also said this is the field which is very important for progress and development of our country. “We need more research and then research and knowledge is the most important capital for the futuristic development”, Gadkari stated. The all futuristic technology which we are developing are very important for our country, he added.

Digitisation a boon for healthcare but data privacy must: Experts

Yogi flags off G-20 walkathon in four cities including Lucknow