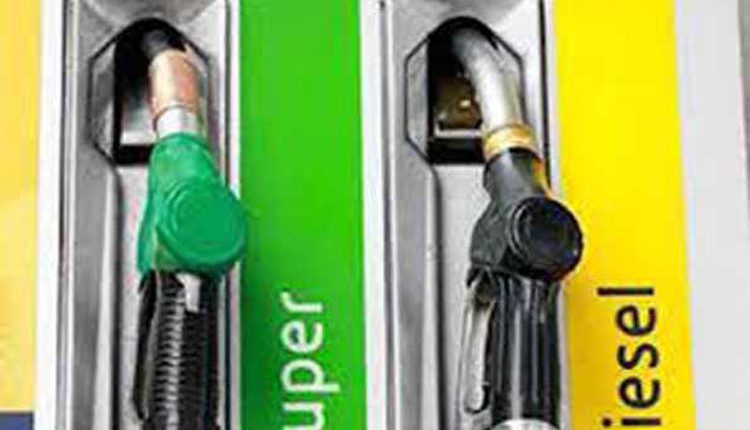 The difference in prices in states occurs on account of local taxes like VAT or freight charges. Notably, OMCs revise petrol and diesel prices daily and the new rates are released at 0600 hrs daily. Petrol and diesel prices are revised daily based on the average price of benchmark fuel in the global market in the preceding 15-days and foreign exchange rates.