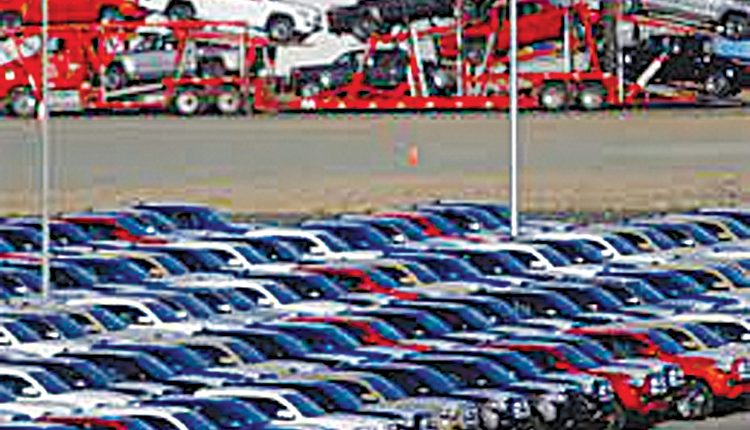 ”When compared to June’19, a pre-covid month, overall sales were down by -9%. Apart from PV and Tractors which were already above pre-covid level for the last few months and grew by 27% and 40%, CV for the first time showed a growth of 4% thus indicating recovery slowly creeping in for this segment. While 3W narrowed its de-growth and was at down by -6%, it’s the 2W segment which still remains the biggest cause of concern and is not picking as per expectation. The same was down by -16%,” he said. Gulati said poor market sentiment especially in rural India, high cost of ownership, inflationary pressure and June generally being a lean month due to rains kept 2W sales at low speed.In the 3W category, a major shift has happened in the electric category.

Apart from this, permit issues and frequent price increase remained the biggest dampeners, he said.”The PV segment continued to see robust growth. An increase in wholesale sales clearly shows that semiconductor availability is now getting easier. Waiting period, especially in the compact SUV and SUV segment continued to remain high. “New vehicle launches are seeing robust booking thus reflecting a healthy demand pipeline. “The CV segment showed strength for the first time as it grew by 4% when compared to June’19, a pre-covid month. Bus segments along with LCVs are showing good traction,” the FADA President said.