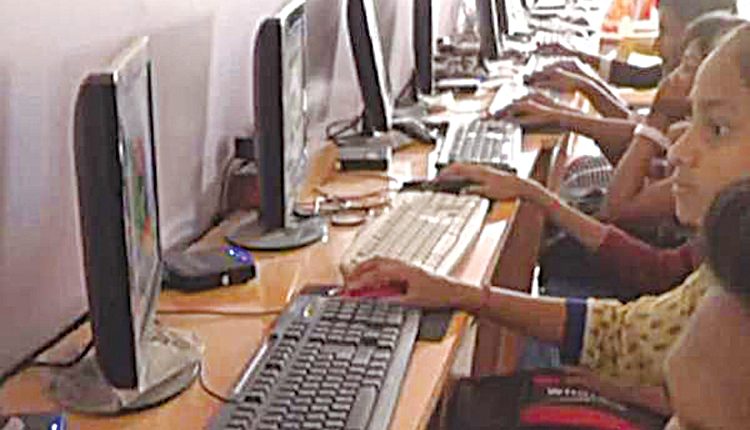 New Delhi, July 5 (Agency) India’s services PMI (purchasing managers’ index) accelerated to over 11-year-high at 59.2 in June from 58.9 in May on the back of sharp rise in new business and output, according to S&P Global survey released on Tuesday.”Rising from 58.9 in May to 59.2 in June, the seasonally adjusted S&P Global India Services PMI Business Activity Index was at its highest mark since April 2011 and signalled a steep rate of increase,” the private survey said.A reading above 50 shows expansion while the print below it means contraction. The S&P Global survey noted that the acceleration in growth was broad-based across the four monitored sub-sectors. The upturn stemmed from ongoing improvements in demand following the retreat of pandemic restrictions, capacity expansion and a favourable economic environment.

Pollyanna De Lima, Economics Associate Director at S&P Global Market Intelligence said that activity growth in India’s service sector moved up a gear again in June, reaching its strongest in over 11 years and surpassing that seen in manufacturing for the third month running. Further, the economist said that demand for services improved to the greatest extent since February 2011, supporting a robust economic expansion for the sector over the first quarter of fiscal year 2022/23 and setting the scene for another substantial upturn in output next month.”Consumer Services posted the strongest increases in both output and new orders in June, but growth rates quickened across the board. “Cost pressures in the service economy remained stubbornly high in June, despite easing to a three-month low. With companies retaining significant pricing power, owing to robust demand conditions, output charge inflation climbed to a near five-year peak,” said De Lima.