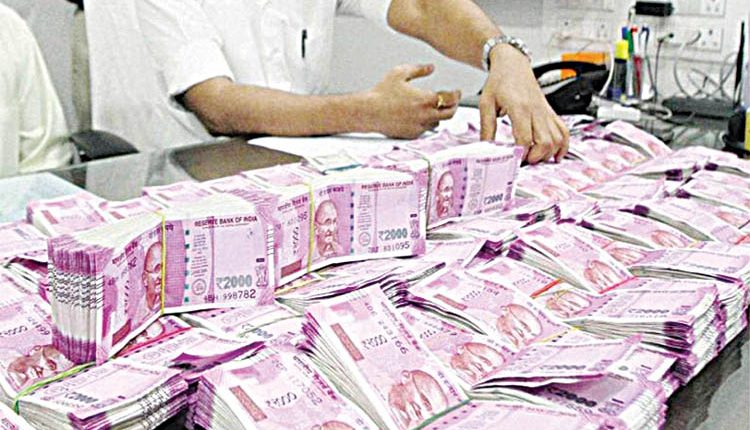 New Delhi, Nov 29 (Representative) The Income Tax Department conducted multiple searches on November 27 in the case of an IT SEZ developer and a prominent stainless-steel supplier in Chennai and unearthed evidences of asset of worth about Rs 100 crore accumulated by the ex-Director and his family members in the past three years. The search operation was carried out at 16 premises located in Chennai, Mumbai, Hyderabad and Cuddalore.

According to Income Tax Department, the searches revealed that the IT SEZ developer claimed bogus work-in-progress expenses of about Rs 160 crore in an under-construction project. The entity had also claimed capital expenses of around Rs 30 crore on account of bogus consultancy fees in an operational project and inadmissible interest expenses to the extent of Rs 20 crore was also claimed by the entity. “The search further revealed certain share purchase transactions relating to the IT SEZ developer. The shares of this entity were sold by its erstwhile shareholders, a resident and a non-resident entity, which routed its investment through a Mauritius intermediary, for about Rs. 2300 crore in FY 2017-18 but capital gains out of this sale transaction were not disclosed to the department”, the IT department officials said. Without divulging the details of the stainless steel suppliers, the officials further said that the evidences has revealed that the supplier group has been conducting three sets of sales: accounted; unaccounted and partly-accounted. The unaccounted and partly-accounted sales amount to more than 25 percent of the total sales each year.

CII urges industry not to lower guard against Covid-19