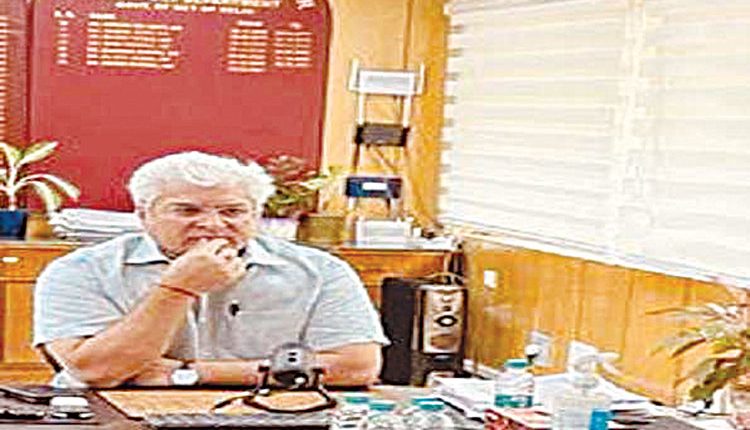 New Delhi, July 5 (Agency) The Delhi Legislative Assembly on Monday passed bills to increase the salaries of its members by 66.67 per cent. Once approved, the lawmakers in the state Assembly will earn Rs 90,000 a month, a hike of Rs 36,000 from the existing monthly remuneration.According to the Assembly Secretariat, the members currently draw a salary of Rs 54,000. After passing from the House, the bills are now pending approval from the President of India. The bills were introduced in the Legislative Assembly today by Delhi Law, Justice and Legislative Affairs Minister Kailash Gahlot.

He presented five salary and allowances amendment bills to increase the salary and allowances of Ministers, Speaker, Deputy Speaker, the leader of the opposition, chief whip and the members of the assembly. When approved, the gross monthly income (including different allowances) of Cabinet Ministers and House members will be hiked to Rs 1,70,000 from the existing Rs 72,000, the bills mentioned.
The bills were approved by the Union Government in May, followed by Lieutenant Governor Vinai Kumar Saxena, who approved the pay revision proposal for introduction in the House last week. Now, the Assembly Secretariat will forward the bills to the department of Law, Justice and Legislative Affairs of Delhi government, which will then forward them to the LG’s office, from where they will be sent to the President through the Home ministry. According to the House members, this hike has been sought after a gap of 10 years.