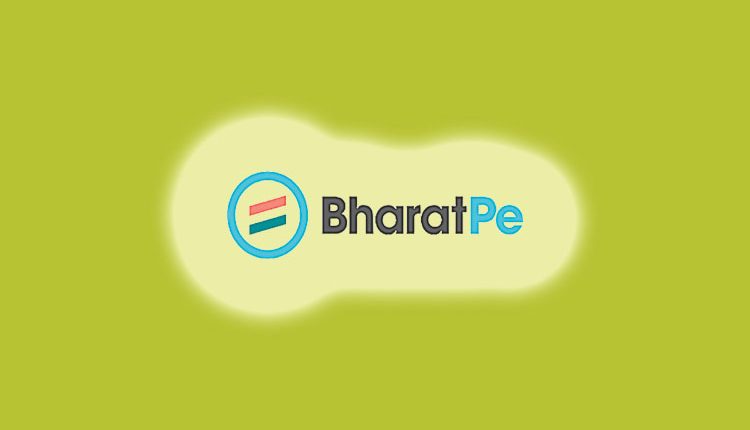 Kolkata, Feb 11 (Agency) BharatPe, India’s leading financial services company for merchants, today announced that it has raised US$ 108 mn in Series D equity round, at a valuation of US$ 900 mn. The company further shared that it has raised US$ 90 mn in primary fundraise and also ensured secondary exit for its angel investors and employees for a total amount of US$ 18 mn. The round was led by the company’s existing investor Coatue Management. All 7 existing institutional investors participated in the round – Coatue Management, Ribbit Capital, Insight Partners, Steadview Capital, Beenext, Amplo and Sequoia Capital.

With this round, the company has raised a total of US$ 268 mn in equity and debt to date. This was one of the fastest round closures for any startup in India. The Series D round got oversubscribed within the last 2 weeks of December 2020. In the Series D round, existing institutional investors of the Company showed their intent to consolidate the cap table and hence, BharatPe allowed all angels and ESOP holders to liquidate. Speaking on this announcement, Ashneer Grover, Co-Founder and CEO, BharatPe, said “We, at BharatPe, do not celebrate fund raises – it is akin to procuring raw material. We are super excited though to have returned INR 125 crores of capital to angels and all ESOP holders, earning them one of the highest returns on investment.

The team is committed to make money for all stakeholders – investors, lenders, borrowers, employees and banks. With the balance sheet well capitalized (more than US$ 200M in bank), we are now going to keep our heads down and deliver US$30B TPV and build a loan book of US$ 700mn with small merchants by March 2023.” Added Ashneer, “2020 has been an unprecedented year for all. However, we at BharatPe have grown exponentially – our payments business has grown 5x and our lending business has grown 10x in the last 12 months. This growth reiterates the trust that the small merchants and kirana store owners have showed in us. This is just the beginning of our journey and we are committed to build India’s largest B2B financial services company that can serve as one-stop destination for small merchants. For BharatPe, merchants will always be at the core of everything we build.” Last month, the company announced that it had raised Rs. 249 crores (US$ 35 mn) in debt from all 3 renowned venture debt providers – Alteria Capital, InnoVen Capital and Trifecta Capital – in the largest single raise.

BharatPe raised Rs. 50 crores in debt from Trifecta Capital, Rs. 90 crores in debt from Alteria Capital, Rs. 60 crores from InnoVen Capital, and Rs. 49 crores from ICICI Bank. BharatPe is one of the largest B2B fintech lenders in the country, facilitating over Rs. 200 crores of loans to its merchant partners every month through its NBFC partners. It has been outgrowing the market in the payments space. In November 2020, BharatPe toppled GooglePay to take No. 3 position in the UPI P2M category. Additionally, BharatPe has deployed more than 50,000 PoS machines and enables transactions of more than Rs. 900 crores/ month on our PoS machines. Also, the company has been on an expansion spree and currently has presence in 75 cities in the country.