Air passenger traffic drops by 65 pc in May 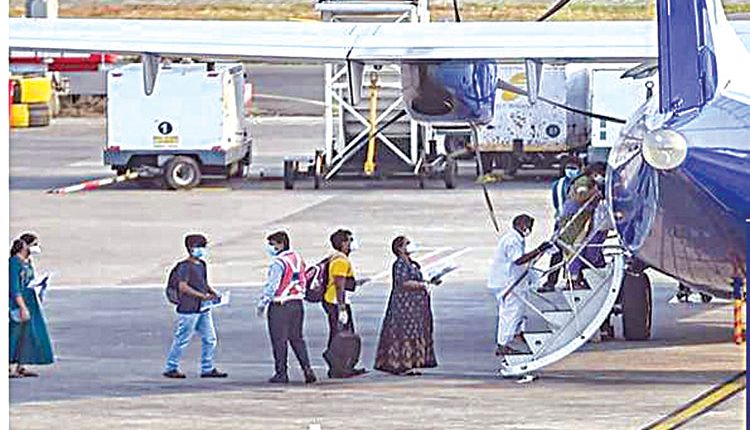 ICRA further said that the airlines’ capacity deployment for May 2021 was lower by 54-55 per cent compared to April 2021 indicating the lower demand stemming from averseness of consumers to travel due to the rise in infections. “For May 2021, the average daily departures were around 900, significantly lower than nearly 2,000 in April 2021. The average number of passengers per flight during May 2021 was 72, against an average of 93 passengers per flight in April 2021. The gradual decline depicts the continuing stress on demand, driven largely by the second wave of Covid-19, limiting travel to only necessary travel, while both leisure and business travel have been curtailed due to various state-wide restrictions and the spread of the infections,” said Ms Kinjal Shah, Vice President & Co-Group Head, ICRA.