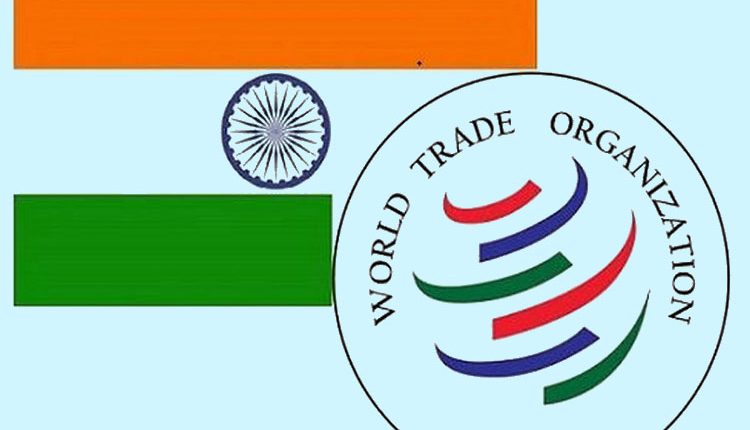 In his opening comments, Chair of the WTO’s TPR Body Ambassador Harald Aspelund of Iceland congratulated India for its efforts to facilitate trade and for enacting various programmes and legislations to facilitate women’s participation in the Indian economy. He also commended India for its timely and comprehensive responses to more than 700 questions received from WTO members ahead of its TPR, which began in Geneva on Wednesday. Discussant for India’s TPR Sunanta Kangvalkulkij of Thailand said India’s wide-ranging economic and structural reforms have increased the efficiency and inclusiveness of economy. The country emerged as the fifth largest economy in 2019. She also lauded India for liberalising its FDI regime and undertaking significant reforms in the agriculture sector. More than 50 WTO members who delivered statements on the occasion commended India for its strong and resilient economic growth and for the vast improvement in its ease of doing business as acknowledged by the World Bank.

They said India took remarkable forward steps to improve trade and economic policies in a more inclusive and sustainable manner. Several members applauded India’s leadership role in global efforts against the Covid-19 pandemic, acknowledging India’s position as ‘pharmacy of the world.’ Liberalisation of India’s FDI regime, implementation of several trade facilitation measures and enactment of Intellectual Property Rights (IPR) policy were other reform measures that garnered praise from the WTO membership. Several members also appreciated India’s excellent notification and transparency record at the WTO, according to an official statement. Meanwhile, Commerce Secretary Anup Wadhawan reaffirmed India’s commitment to ensure equitable and affordable access to vaccines and Covid-treatments for all, and underlined the critical role that multilateral trading system can play in this regard. To deal with immediate fall-out of Covid-19 pandemic, India has advocated a short-term package of effective measures at the WTO that includes a temporary waiver of certain TRIPS provisions to increase manufacturing capacity and ensure timely and affordable availability of new diagnostics, therapeutics and vaccines.