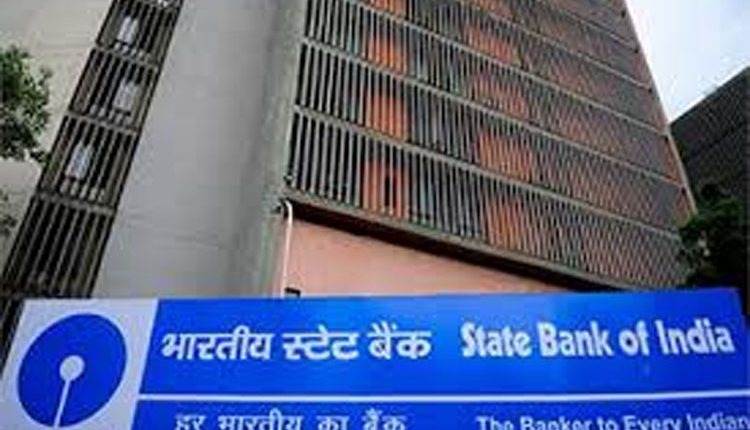 Kolkata, Jan 7 (Agency) India’s largest commercial bank, State Bank of India, acting through its London branch, raised today USD 600 Million of “Regulation S” bonds at a coupon rate of 1.80 per cent. The bond is benchmarked against the 5yr US Treasury and priced at a spread of 140 bps over the benchmark).

The bonds will be listed on SGX-ST and India INX. The issuance represented SBI’s return to the international public bond markets after a gap of close to 2 years. The transaction was well received and saw strong interest from investors across geographies with a final order book in excess of USD 1.9 billion. On the back of strong demand, the price guidance was revised from T+175 bps area to T+140 bps, with a peak order book of USD 2.1 billion resulting in final pricing at the tight end of the range i.e. T+140 bps. The Notes are expected to carry a final rating of Baa3, BBB- and BBB- from Moody’s, Standard and Poor’s and Fitch respectively. Commenting on the transaction, C. Venkat Nageswar (Deputy Managing Director – International Banking Group) said, “The successful issuance demonstrates the strong investor base SBI has created for itself in offshore capital markets allowing it to efficiently raise funds from the World’s leading fixed income investors, even during periods of heightened volatility.

This is an indication of confidence global investors have in the Indian banking sector generally, and in SBI in particular and is also testament to the exceptional access that SBI enjoys in the global capital markets.” BofA Securities, Citigroup, HSBC, J.P. Morgan, MUFG, SBICAP and Standard Chartered Bank were the Joint Bookrunners for this offering.