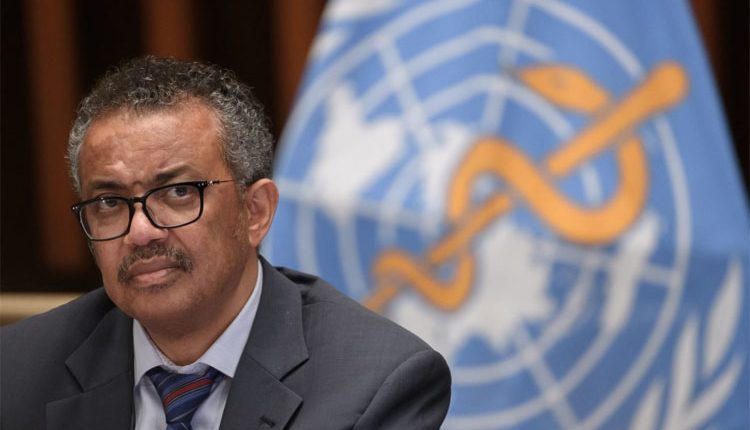 Geneva, Jan 19 (Agency) The head of the World Health Organisation(WHO) on Monday warned that the world is on the brink of “catastrophic moral failure” because of the grossly unequal distribution of COVID vaccines between the rich and the poor nations. Tedros Adhanom Ghebreyesus said it was not fair for younger, healthy people in richer nations to get the vaccine jab before the vulnerable people in poorer states even got anywhere near it,a BBC report said.

Explaining the disparity in vaccine distribution he said that over 39 million vaccine doses had been given in 49 richer states so far, whereas one low-income country had just managed to get 25 doses. This me first approach was completely self defeating as it will push prices up and encourage hoarding. So far, China, India, Russia, the UK and the US have all developed COVID vaccines with others being made by multinational teams – like the American-German Pfizer vaccine. Almost all these nations have prioritised distribution to their own populations rather than sharing it with the poorer nations.

Biden ‘to cancel Keystone pipeline on day one in office’