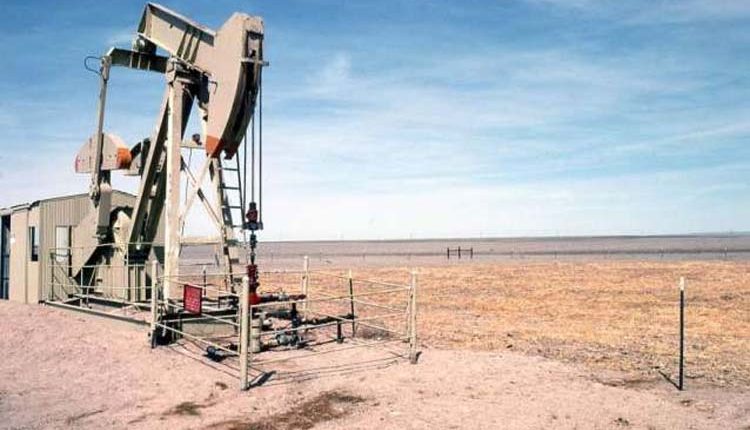 Moscow, Dec 1 (Agency) – Venezuela is increasing its crude exports by shipments to China despite the US sanctions and the decline of oil production, the Bloomberg news agency reported, citing its own research. According to vessel-monitoring data and shipping reports presented by Bloomberg, in November the oil exports increased to over half a million barrels a day, almost all of which were delivered to China.

The oil output in Venezuela amounted to 484,000 barrels per day in November, falling annually by 48 percent, the agency reported, citing the latest data in an internal document. In late November, the media said that Venezuela resumed direct oil supplies to China which were carried out covertly for more than a year due to the US sanctions. On Monday, the US introduced sanctions against Chinese technology company China National Electronics Import and Export Corporation for cooperating with Venezuela. For the last several years, the US imposed a series of sanctions on Venezuela. In particular, the restrictions affected Venezuelan state oil company PDVSA, whose assets in the US and EU jurisdictions were frozen.