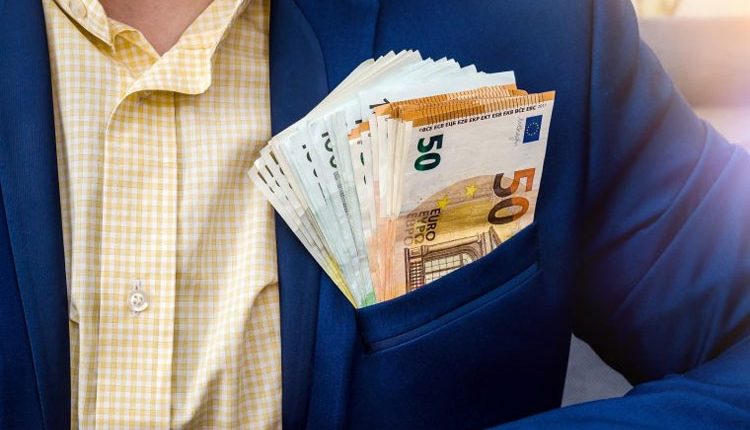 Washington, Dec 4 (Sputnik) A lawyer in the US state of Maryland faces 11 charges of seeking to defraud financial institutions to obtain control over 12.5 million dollar of Somali sovereign assets, the Department of Justice said in a press release.

“A Maryland lawyer was charged in an 11-count indictment for his alleged role in a scheme to fraudulently obtain control of more than $12.5 million that was held by financial institutions on behalf of the Somali government, to improperly take part of those funds for fees and expenses,” the release said on Thursday. Lawyer Jeremy Schulman, 47, of Bethesda, Maryland, was also charged with seeking to launder a portion of those funds to accounts for the benefit of his co-conspirators, the Justice Department said. “Schulman … was charged in an indictment filed in the District of Maryland with one count of conspiracy to commit mail fraud, wire fraud and bank fraud; three counts of wire fraud; one count of mail fraud; one count of bank fraud; one count of conspiracy to commit money laundering; and four counts of money laundering,” the release added. The indictment alleges that from 2009 to 2014, Schulman conspired with others to fraudulently obtain control of financial assets held on behalf of the Somali government around the world and enrich himself and his co-conspirators by taking a portion of those assets in fees and expenses, according to the release.