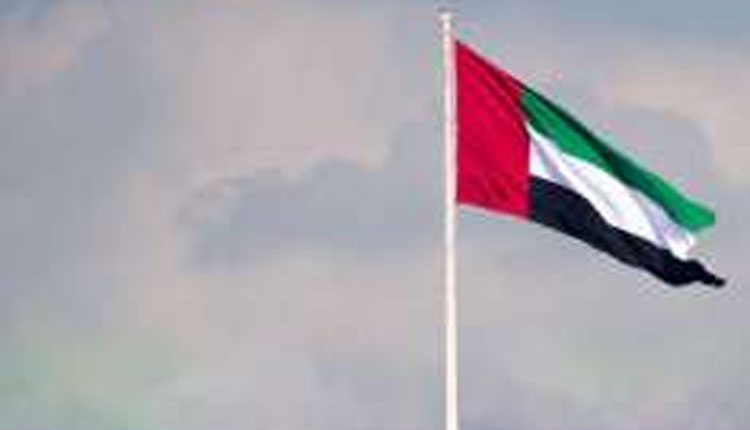 Washington, Dec 4 (Agency) The Republican-controlled US Senate is seeking to prohibit the Department of Defense from using any of its financial resources to transfer or free any of the remaining prisoners from the so-called “Global War on Terror” held in Guantanamo Bay, a US House explanatory statement said. “Extension of prohibition on use of funds for transfer or release of individuals detained at United States Naval Station, Guantanamo Bay, Cuba, to the United States (section 1041),” the US House explanatory statement on the 2021 National Defense Appropriations Act (NDAA) said on Thursday.

The Senate amendment contained a provision (section 1031) that would extend until December 31, 2021, the prohibition on the use of funds provided to the Defense Department to transfer or release individuals detained at US Naval Station at Guantanamo Bay, Cuba, to the United States, the statement said. The parallel House of Representatives legislation for the NDAA contained no similar provision, the statement added.