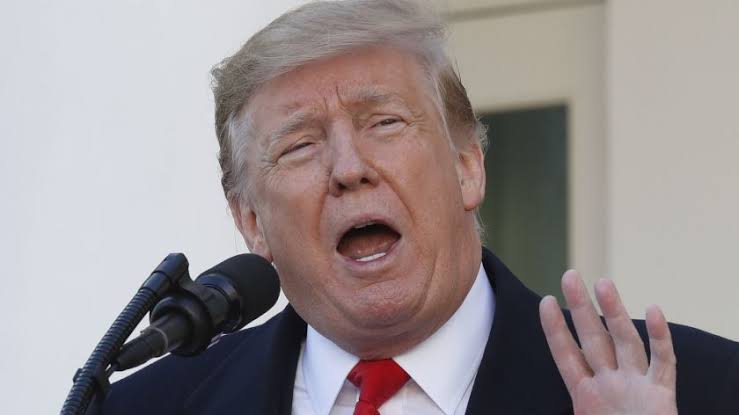 Washington, Dec 5 (Agency) US House Speaker Nancy Pelosi is calling on President Donald Trump to sign a defence spending bill, widely expected to pass Congress next week, as veto threats continue to emanate from the White House. On Thursday, negotiators from the House and Senate unveiled the final version of the 2021 National Defense Authorization Act (NDAA) – a bill Trump threatened to veto unless a provision was included that repeals social media protections.
“We urge the President to sign the NDAA which has been passed on a bipartisan basis for 59 years,” Pelosi said at a press conference on Friday. The 740 billion dollar bill guarantees US armed forces can continue to operate without interruption and includes increased funding for the housing of military families, among other critical needs. Trump took to Twitter again earlier in the day to attack the NDAA, this time re-expressing displeasure over provisions in the bill that would rename monuments and bases that honor Confederate figures. However, enough Republicans in both chambers of Congress may join with the Democrats to override the presidential veto with required two thirds majorities, US media reports said.