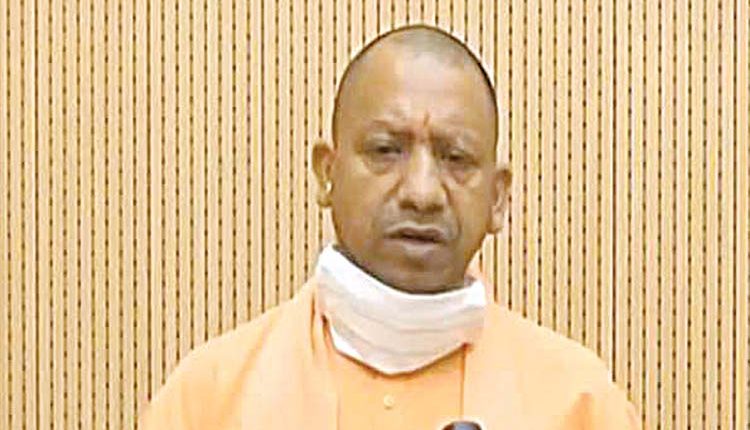 Lucknow, Nov 25 (Agency) Uttar Pradesh government has approved the construction of the ambitious Ganga expressway linking Meerut with Prayagraj district. The state cabinet on Tuesday approved of district wise alignment of the expressway and also accorded in principal approval of the estimated cost of the project of Rs 36,402 crore. The cabinet has given in principal approval for funding the expressway project via Foreign Direct Investment (FDI) and also approved the proposal for appointing SBI capital markets limited as consultant, official sources here on Wednesday said. The cabinet also approved the proposals for mobilising resources for the mega infrastructure project. The gram samaj land will be provided free of cost to the project and the state government will also seek credit from the HUDCO for the project. The cabinet also approved the proposal for the monetisation of the Agra- Lucknow expressway. A technical consultant will be appointed to supervise the monetisation of the Agra- Lucknow expressway.

For the monetisation of the Agra –Lucknow expressway, the cabinet also approved a proposal for authorising the chief minister Yogi Adityanath for setting up a high powered committee to supervise procedure and operation of the monetisation process and for taking policy decision on the recommendation of the committee. The cabinet also decided that the proceeds received from the monetisation of the Agra Lucknow expressway will be deposited in the consolidated fund of the UP government and later the funds will be drawn from exchequer through annual budget. In view of the huge cost of the project, the cabinet approved the proposal for exploring the possibility of executing the project through PPP model and invite ‘Expression of interest’ (EIO) from potential investors. The proposal for Ganga expressway as approved by the cabinet said if after exhausting all options for funding the project, then the administrative 4 department—the UP expressway industrial development authority will consider other options. Chief minister Yogi Adityanath had announced construction of Ganga expressway — connecting Meerut with Prayagraj — during Kumbh-2019. The project was pending for the last 15 years.

Immediately, after the CM’s announcement, the government started work on the state’s longest, six-lane (expandable to eight lanes) 600 km long expressway connecting west UP with east UP immediately, Awasthi said. The expressway will start from NH-235, near Shankarpur village in Meerut and will end at NH 330 near Soraon in Prayagraj district. Of the total cost of the project Rs 9,500 crore will be spent on acquisition of land and rest on the construction of the highway. The unique aspect of Ganga Expressway is that it will link other expressways in the state through Lucknow-Agra Expressway, Purvanchal Expressway and Ballia Link Expressway. Once completed, the total network of expressways in Uttar Pradesh will be 1,900 km and provide pace to industrial, agriculture development and draw investments in various sectors.

The expressway will pass through 12 districts — Meerut, Bulandshahar, Hapur, Amroha, Sambhal, Badaun, Shahjhanpur, Hardoi, Unnao, Rae Bareli, Pratapgarh and Prayagraj. All cities, towns, highways and roads on the expressway will be connected with the 19 inter-changes. This expressway will require 6,556 hectares of land and it will be access-controlled and four-lane expandable to six lanes.