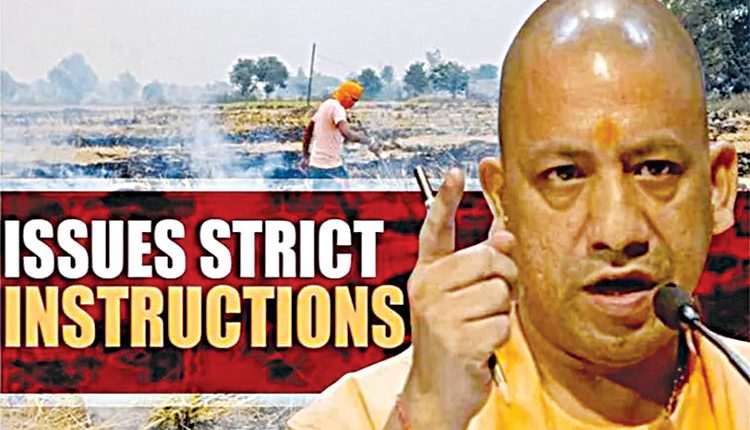 Lucknow, Apr 9 (Representative) Committed to the upliftment of the weaker sections, the Yogi Adityanath Government of Uttar Pradesh has issued instructions to ensure smooth admission of the eligible children in recognised unaided private schools in the 2021-22 session under Section 12.1.c of the Right to Education (RTE) Act. In a bid to provide better, equal and accessible education to the needy and deprived children, the Yogi Government has asked the officials to ensure that the second phase of the admission process under RTE, which is to begin from April 6, is carried out with extreme transparency even during the challenging time amidst the pandemic. Under the RTE application process, which is being conducted in three phases in UP, as many as 54,727 eligible children were allotted schools in the first phase, officials here on Thursday said.

Under Section 12.1.c of the RTE Act, children belonging to EWS and disadvantaged groups are required to be admitted in recognised unaided private schools to the extent of 25 per cent of the total capacity of their entry level classes, either pre-primary or class 1. The admission process is completed when the lotteries are conducted on the applications. School mapping is an exercise useful to rationally allocate educational facilities of any type related to any level of education. Even during the pandemic, the work of mapping the schools across the state was extensively carried out, because of which, a total of 34,483 schools were identified all across UP for taking admissions under RTE which will now provide over 4,07,978 seats to the eligible and needy children.

According to officials here on Thursday, a large number of applications for admissions under RTE were received even amidst the pandemic, and the admission process for 67 percent of the seats in schools has already been completed in the first phase. Under RTE, applications were received for the maximum admissions in about ten districts of the state, which include, Lucknow, Varanasi, Kanpur Nagar, Aligarh, Moradabad, Gorakhpur, Ghaziabad, Agra, Gautam Buddha Nagar and Saharanpur.

The Phase II of the application process under RTE is all set to start from April 6 and will conclude on April 23, in the state’s private schools. Following which, the Basic Education Department will get the applications verified between April 24 and 26. A lottery will then be organised for the applicants on April 28, while by May 5, the department will have to complete the enrollment of the children in the schools. After the completion of the second phase, the process of application in the third phase will start from April 28 and will conclude on June 10. Following which, the applications will be verified from June 11 to 13 and a lottery will be organised on June 15, while the admission process will have to be completed till June 30.