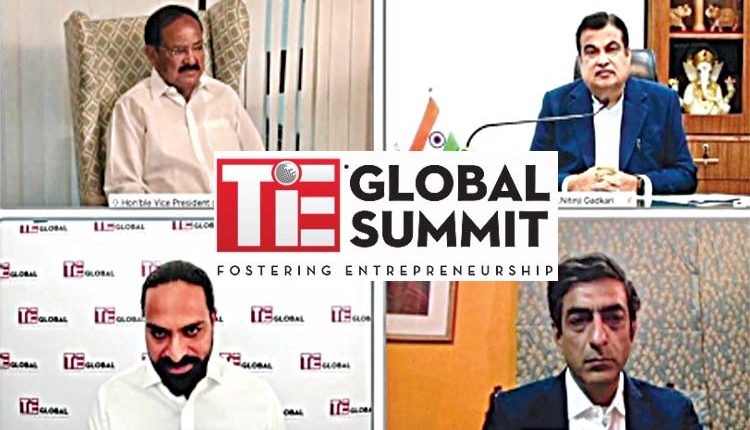 Mentioning that the youth comprise about 65 per cent of India’s population, Mr Naidu stated that entrepreneurship played a crucial role in economic growth and employment generation and appreciated the Government for creating an enabling environment through Start-up India. “Fostering entrepreneurship is not just about crafting the right economic policy, or developing the best educational curricula, it is about creating an entire climate in which innovation and ideas flourish,” he said and added, “When entrepreneurs succeed, they create economic opportunity not only for Indians, but for people all over the world.” The IndUS Entrepreneurs (TiE) is a Silicon Valley-based non-profit organisation supporting start-ups through networking and its Summit-2020 will be showcasing opportunities to get mega investments into India. He also wanted a special drive to be launched for promoting entrepreneurship among women, pointing to the huge potential for promoting women entrepreneurs in the country and expressed happiness over the fact that TiE has impacted 50,000 aspiring women entrepreneurs through mentoring. Union Minister Nitin Gadkari, President, TiE Hyderabad, Sridhar Pinnapureddy and Mahavir Sharma, Chairman, TiE Global Board of Trustees, TiE India Angels and RAIN were among the dignitaries who attended the virtual event.

‘Save river, save society’