UK pledges to cut greenhouse emissions by 68 percent by 2030 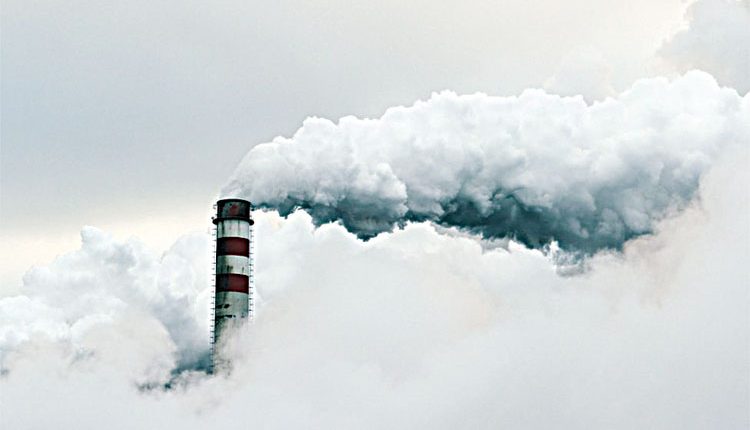 London, Dec 4 (Agency) The UK government will commit to reducing greenhouse gas emissions by 68 percent by 2030, ahead of the Climate Ambition Summit to be held online on December 12 under the sponsorship of the United Nations, the United Kingdom and France, Prime Minister Boris Johnson is expected to announce on Friday. “Today, we are taking the lead with an ambitious new target to reduce our emissions by 2030, faster than any major economy, with our Ten Point Plan helping us on our path to reach it,” Johnson will say, as quoted in a statement released in advance by the government.

The ambitious new target is 15 percent higher than the previous commitment made by the UK under the Paris Climate Agreement and follows the ten-point plan for a green industrial revolution the prime minister announced on November 18, and which will include a ban on the sale of new gasoline and diesel cars by 2030 and other measures aimed at meeting net zero emission targets by 2050. “We have proven we can reduce our emissions and create hundreds of thousands of jobs in the process – uniting businesses, academics, NGOs and local communities in a common goal to go further and faster to tackle climate change,” Johnson will add. According to the statement, the new target meets the recommendation of experts at the independent Climate Change Committee, as the upcoming Climate Ambition Summit will call on countries around the world to submit ambitious National Determined Contributions or other climate plans ahead of the UN Climate Summit (COP26) to be held in Glasgow, Scotland, next year.