Truth behind the turbo-petrol’s efficiency 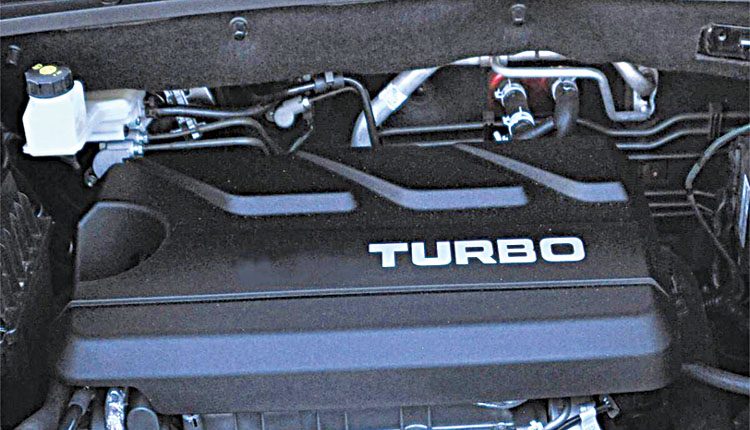 New Delhi, Feb 7 (FN Agency) While cars steadily get larger and their equipment lists longer, the engines that power them, on the other hand, are getting a whole lot smaller. Increasing fuel efficiency demands and stricter emission norms has meant that the internal combustion engine has seen a steady downsize in cubic capacity, though not at the expense of power. Thanks to improving technology and ideas like hybrids and turbocharging, absolute as well as specific power outputs have also improved.

Turbochargers are hardly a new idea though; the first turbocharged or blown production cars launched way back in the early 60’s but they didn’t quite catch on. Now, however, with increased demands on power, clean emissions and efficiency we’re in the middle of a renaissance for the little device which promises all.

But all is not quite as it seems. While increased power and lower emissions targets are quite clearly met, fuel efficiency seems to be a wayward one. As far as official figures go, small turbo-petrol engines do deliver more, but the difference between the official figure and the real-world one is far greater in the case of a turbocharged engine. We’ve seen this in our instrumented road tests, there’s a lot of it discussed online and perhaps you’ve even experienced this yourself. So just why is the mileage difference greater in a small turbo-petrol than it is for a regular naturally aspirated one? The problem lies in engine knocking. It’s that pinging sound you’ve probably heard – especially in older cars – when you mash the accelerator pedal. It’s basically a condition where the fuel pre-ignites, or ignites before it actually should. This is often caused due to the pressure and temperature inside the cylinder rising above the operating level. And because turbocharging an engine raises its overall operating pressure and temperature, it’s far more likely to knock.

To counter this, the ECU retards or delays the ignition timing, however, there is a limit to the amount of retardation that is possible at high engine speeds (rpms), thus fuel enrichment is also resorted to. At the onset of knocking, a turbo engine will shoot in more fuel, which lowers the temperature and thus prevents knock, but as a consequence lowers your fuel efficiency too. Thus trying to increase your vehicle speed with more aggressive throttle inputs will result in a turbocharged engine running an extra rich fuel mixture as compared to a naturally aspirated one. Thus real world efficiency is much lower in turbo engines. The only way to improve your mileage is to do exactly what you’d do in a regular engine, but even more religiously; be more conscious of your driving style and avoid wide open throttle conditions. So to achieve the trifecta of more power, increased efficiency and lower emissions, all you need is a carefully moderated right foot.