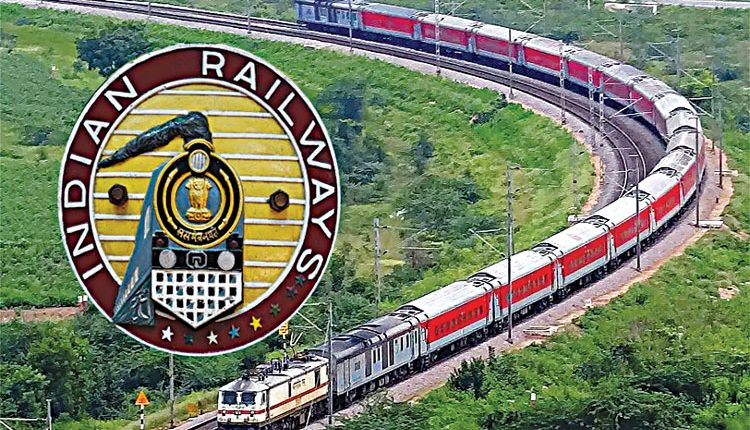 New Delhi, Feb 2 (FN Bureau) Indian Railways has been in dire need of investment – both in terms of passenger and freight movement. For the first time in decades, the Union Budget not only recognizes this – in fact the Finance Minister has taken bold steps towards modernization and expansion of rail network. The increase in expenditure budget of railways by 34% demonstrates Government’s commitment to ‘Future Ready’ railway. With a target of 100 per cent railway electrification – India shall not only have faster trains but also reduce air pollution. The Budget rightly acknowledges that bringing down the logistic costs and transport time for industry should be at the core of governmental strategy to enable ‘Make in India’. This is only possible with a robust and modern freight network.

The announcement to take-up Sonnagar–Gomoh and Gomoh-Dankuni sections of Eastern DFC under PPP mode are welcome moves. Additionally, plans to undertake future dedicated freight corridor projects from Kharagpur to Vijayawada, Bhusaval to Dankuni and Itarsi to Vijayawada reinforces Government’s attention to augmentation of rail freight transportation network. Creation of these dedicated freight corridors would not only make Indian products cost competitive but also generate large employment opportunities. It is estimated that each dedicated freight corridor will replace nearly four lakh trucks and reduce carbon emissions materially. India’s commitment to reduce its carbon footprint under Paris Agreement is being further displayed by focus on railway electrification with targeted electrification of broad-gauge routes by end of 2023. Tata Projects is contributing towards nation building by executing multiple stretches of dedicated freight corridors, including 351 kms New Bhaupur-New Khurja section of Eastern DFC commissioned by Prime Minister early this year. It is also carrying out several railway electrifications across the country.