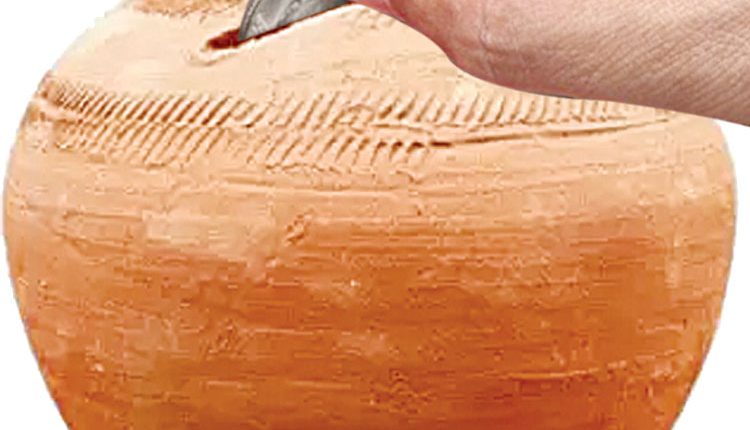 New Delhi, Feb 2 (Mayank Nigam) Savings are crucial for generating investments; if you do not have domestic savings then you need to borrow from foreign sources which would mean large current account deficits in our balance of payments, an expert said. “In the Indian context we have always seen that savings go up before investment rise” said Prof Manmohan Agrawal, Senior Fellow at Research and Information System(RIS) for Developing Countries (RIS). He was speaking at a Webinar titled “Declining Savings rate in India-New policy Options” which was recently organized by RIS.

Prof Agrawal felt that there could be no substitute to domestic savings saying that no country in the world has ever depended on foreign savings for the large share of their investment, “even China which was the haven for FDI, which was barely of 5% of their total investments.” He explained the reasons why household’s investment in financial assets have been coming down and investment in physical assets are going up. “As far as investments by households are concerned- investment in physical infrastructure has been going up, there are two factors for this- one is the pull factor and the other is the push factor. Pull factors are the tax incentive that have been extended to construction, especially to residential construction. These have made people invest much more in physical assets compared to financial assets. Push factors such as scams like Harshad Mehta scam and UTI have lowered the morale of households to allocate their savings in financial assets.”

He pointed out that in recent years sources for long term investment have decreased in India “The Development Finance Companies have been converted into commercial banks for example ICICI, IDBI. Individual investors have been scared away from the stock market due to scams, banks are stressed due to rise in NPA’s. Infrastructure financing banks are not meant to use short term deposits for long term infrastructure investment but they have been put into this role.” He highlighted that an emphasis on investment on construction has meant that investment in manufacturing has gone down “We notice that bank credit to manufacturing has decreased from 46 % to 32% over the last seven years, and personal loans, mainly in form for housing loans have increased from 18 % to 28% during the same period.

Historically 60% of gross fixed capital formation was used for investment in machinery and equipment, and the rest for construction. During the last decade this proportion has been reversed much of the gross fixed capital formation goes into construction and not into machinery and equipment. Most Companies listed in the stock market Mid Cap small cap for large cap have not seen any increase in the real capital stock during the last decade.”

Prof Agarwal was of the opinion that more options need to be given to household’s to invest their savings in, but felt that making deposits in commercial banks convertible into shares may not be a very good idea “Govt has been toying with the idea of making deposits with commercial banks forcibly convertible into shares, this needs to be though out as these can have many unintended consequences especially if the banks run into problems, people are putting more of their money into deposits but if there is uncertainty regarding deposits, people may be wary of depositing in banks and we will find that most of their investment will go back into gold and perhaps again into housing particularly if housing continues to be encouraged by tax breaks, or through with larger amounts of deposits will shift their deposits from Indian public sector banks and pvt sect banks into foreign banks.” He concluded by saying that generating savings is not merely the responsibility of the Household sector and private sector but the government sector also needs to contribute to this by checking unnecessary wasteful spending.

UGC NET exams from May 2