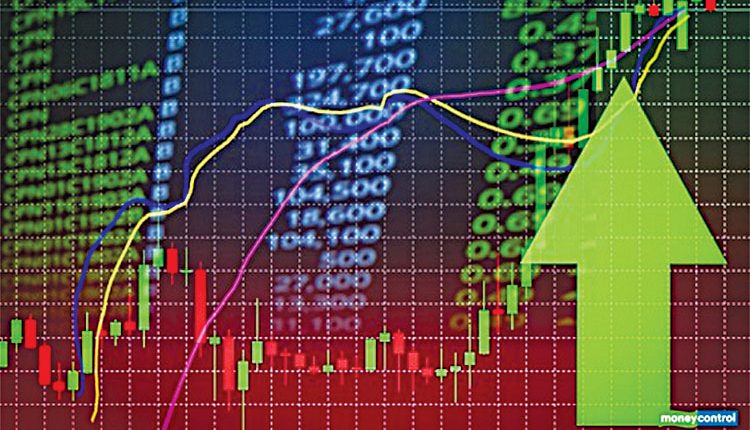 New Delhi, Jan 19 (Agency) Markets continued their uptrend in January with Sensex gaining as much as 1.7 per cent since January 1, running up to January 18. Several stocks were seen outperforming the markets with as many as 60 stocks gaining more than 50 per cent in the first 18 days of the month. Meera Industries, a textile machinery manufacturing company with a low market-cap, ranked as the top-performing stock of January for the period under consideration i.e. from January 1 to January 18. The stocks almost doubled, trading with gains of more than 94 per cent.

Meera Industries is followed by Rama Steel Tubes, clocking gains of more than 82 per cent since January 1. Purple Entertainment, another low market-cap company with a market cap of not more than Rs 27 crore, featured amongst the top gainers of January by clocking an impressive return of 77 per cent. Following table is a list of the top 10 performing stocks of January 2021.

‘If someone takes up and implements the idea of SAFE, it will bring a great change’