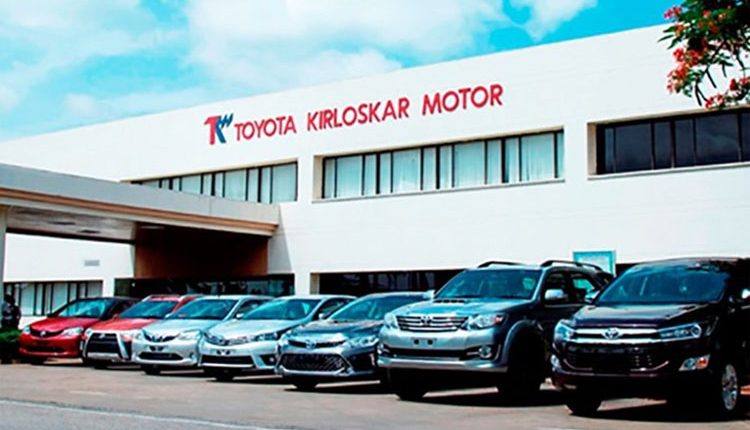 Bengaluru, Jan 31 (FN Agency) Auto major Toyota Kirloskar Motor (TKM) has registered a 92 per cent growth in domestic sales by selling 11,126 units in the month of January 2021 as compared to 5,804 units sold in January 2020. TKM Sr. Vice President Naveen Soni, commenting on the company’s performance, said: “The new year started on a positive note for us and our sales growth stands testimony to the same. Our wholesales have been very encouraging and the booking orders have also witnessed a significant rise. We launched the new Fortuner and Legender in the New Year to cater to the growing aspirations of our loyal customers who are seeking more style, comfort, and performance. We are humbled by the tremendous customer response for both the models, which shows in the continued trust and confidence in the Fortuner, which has been the segment leader since its launch more than a decade ago. Moreover, the new Innova Crysta launched in November last year, has also received an overwhelming response from the market.”

Last month, we also achieved a significant milestone of clocking total sales of over 50,000 units for the Toyota-Suzuki alliance models, Glanza & the Urban Cruiser, ever since the launch of Glanza in June 2019. Both the models have proved their popularity in their respective segments and have also allowed us to welcome many new customers into the Toyota family”, he added. TKM plant is at Bidadi, about 40 km from here.