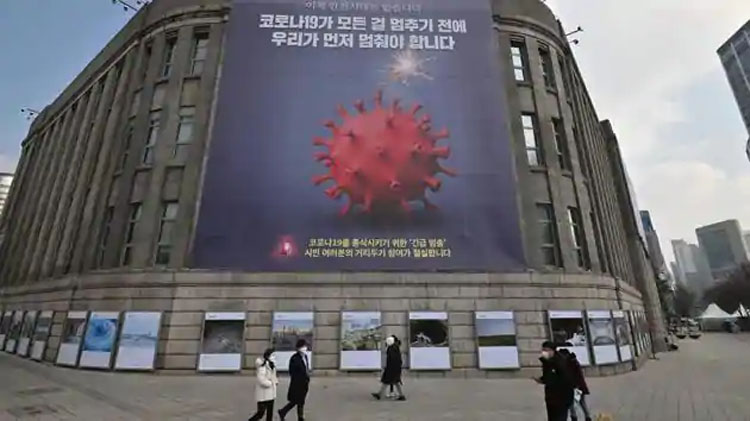 The United States remains the worst affected country in the world, with 25,980,190 cases including 437,711 deaths. The US government has made it mandatory for US citizens to wear masks in public transport, including planes and trains from February 1 onwards. Corona restrictions are being tightened in France, Germany and the Czech Republic who announced that they will restrict in- and outbound travel due to concerns about more contagious strains of the virus spreading across the European Union. Meanwhile local media reports in Japan said on Saturday that the government is likely to extend the state of emergency over the COVID-19 pandemic in at least eight prefectures.

German Health Minister Jens Spahn has defended the EU’s decision to impose restrictions on the export of coronavirus vaccines. Speaking at the virtual Davos forum he said that the measure was needed for finding the “right balance” between the need to protect EU nationals and vaccine needs of people in poorer countries. The European Union had decided to impose export controls on COVID-19 vaccines manufactured inside the bloc from Saturday onwards. EU officials announced on Friday that manufacturers shipping vaccines to non-EU markets will now be required to get export authorization.