There is an ‘Advertisement Revolution’ in Delhi 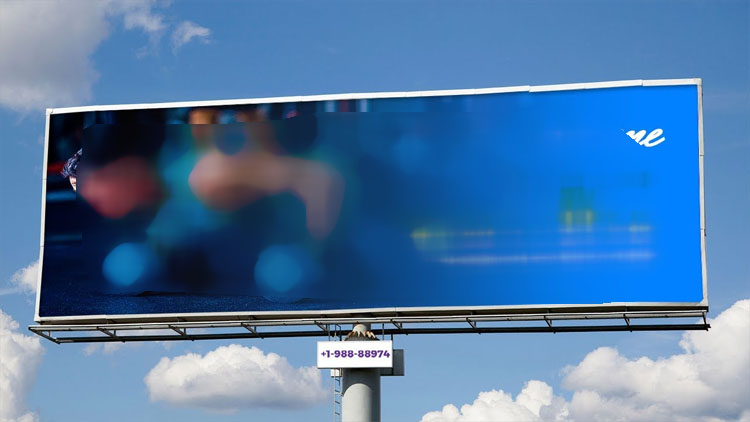 Lucknow, Dec 22 (FN Bureau)Bhartiya Janata Party (BJP) leader Kapil Mishra has challenged Delhi Deputy CM Manish Sisodhiya to give replies to his ten questions with alleging that the Aam Aadmi Party’s (AAP) Delhi government’s education policies as Advertisement Revolution’. Through a Tweet, Mishra has said " before lying to the people of Uttar Pradesh, I challenge you to give a reply to my ten questions." The education revolution in Delhi has been a shame and nothing but theAdvertisement Revolution’, he pointed out. The tweet of the BJP leader comes in wake of the visit of Mr Sisodiya to Lucknow and challenging the state minister Sidharth Nath Singh to debate with him over the condition of the schools in both the states. The Delhi deputy CM was also stopped from visiting a primary school in Lucknow by the authorities too However attaching a list of ten questions, Kapil Mishra has also asked that if the government schools of Delhi were good, then why did the number of children leaving government schools and going to private schools increased. He said that according to the economic survey released by the Delhi government, the share of private schools in 2014-15 in Delhi was 31 percent and it increased to 45.5 percent in 2017-18.

Mishra asked that if the population of Delhi is continuously increasing , how come the number of children appearing in 10th and 12th class board examinations in government schools is decreasing. While 1.66 Lakh children appeared for the examination of class 12th in 2014, the number reduced to 1.40 Lakh in 2015 and it further fell down to 1.31 Lakh in 2016. In 2017, the number of students was 1.21 Lakh and in 2018 it reduced to 1.11 Lakh students in the 12th examinations. To show better results of class 10th, about 50 percent students were failed in class 9th. About 47 percent children were failed in class 9th in 2106-17 to show better results and about 20 percent of students who went to class 11th after passing the board examinations of class 10th were also failed. As compared to class 9th only half of the children reached class 10th and only one third of class 11th students reached class 12th. “Why were the students failed in such large numbers and dismissed from government schools? What is the reason behind the increasing number of students in private schools and such a derogatory short fall of number of students in government schools?”, asked Mishra.

There has been a reduction of 62 percent in sports grounds, a reduction of 53 percent in science laboratories and about 74 percent in libraries in government schools in the past five years and the facilities of the students is also reducing continuously. Besides constructing new schools and colleges, appointing teachers, spending education budget and making drinking water available in schools, the Delhi government is only busy in advertisements and media management, Mishra said. “This can only be termed as advertisement revolution and can Sisodia tell the relation between advertisement company and his brother-in-law,” he asked.

SUN Mobility to set up 100 Swap Points in Bengaluru